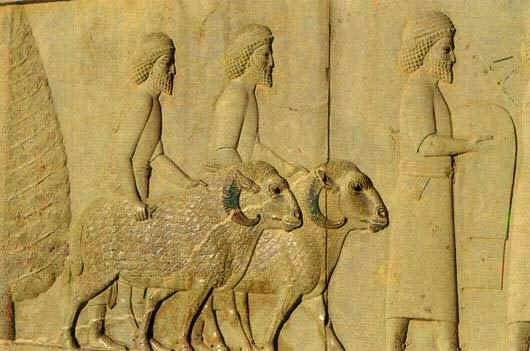 Persepolis (or Parsa) was one of the four capitals of the Achaemenid empire, built by Darius the Great and his son Xerxes; it was a glorious city known to the world as the "richest city under the sun". It was also the trading capital of the Near East.  One of the main functions of Persepolis was to serve as the host of the ancient Zoroastrian festival, Norouz. Therefore, every year representatives from each country under the rule of Persia would bring gifts to Persepolis to show their loyalty to the king and the empire.

Nowruz (Persian: Nowruz – نوروز‎‎; [nouˈɾuːz]; literally "New Day") is the name of the Iranian / Persian New Year, which is celebrated worldwide by Iranian peoples, along with some other ethno-linguistic groups, as the beginning of the New Year.

It has been celebrated for over 3,000 years in the Balkans, the Black Sea Basin, the Caucasus, Central Asia, and Western Asia. It marks the first day of Farvardin in the Iranian calendar.

Nowruz is the day of the vernal equinox, and marks the beginning of spring in the Northern Hemisphere. It usually occurs on March 21 or the previous/following day, depending on where it is observed. The moment the sun crosses the celestial equator and equalizes night and day is calculated exactly every year, and families gather together to observe the rituals.

Although having Iranian and religious Zoroastrian origins, Nowruz has been celebrated by people from diverse ethno-linguistic communities for thousands of years. It is a secular holiday for most celebrants that is enjoyed by people of several different faiths, but remains a holy day for Zoroastrians. 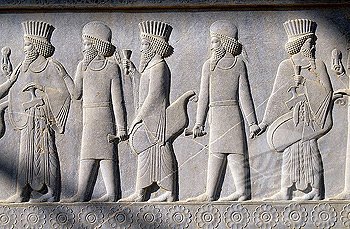 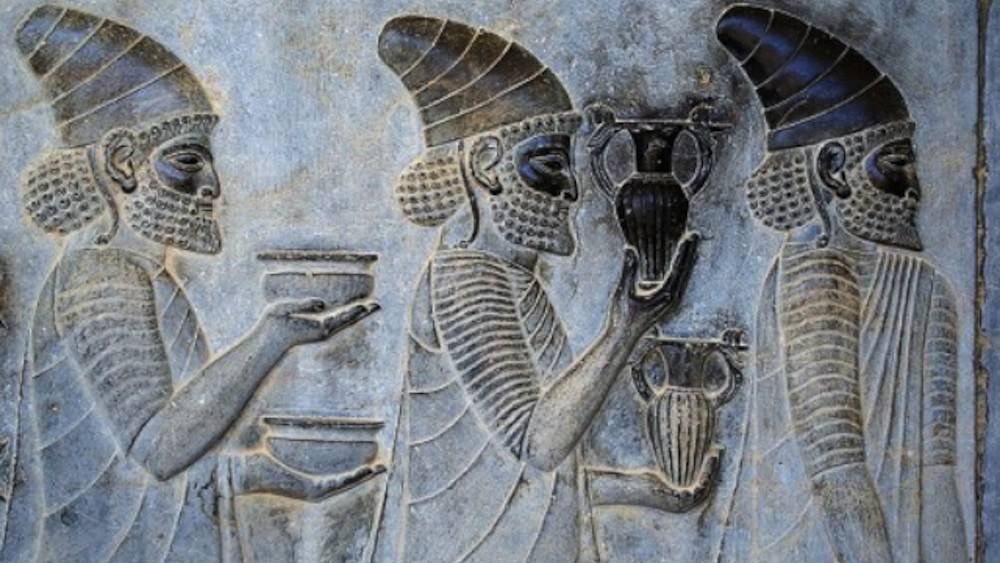 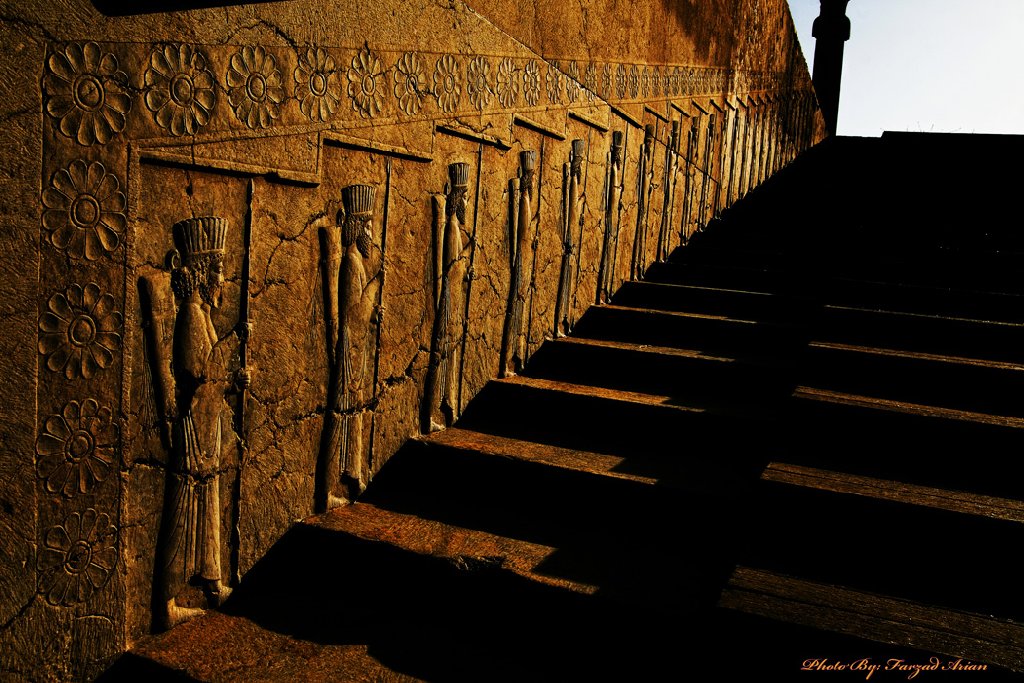