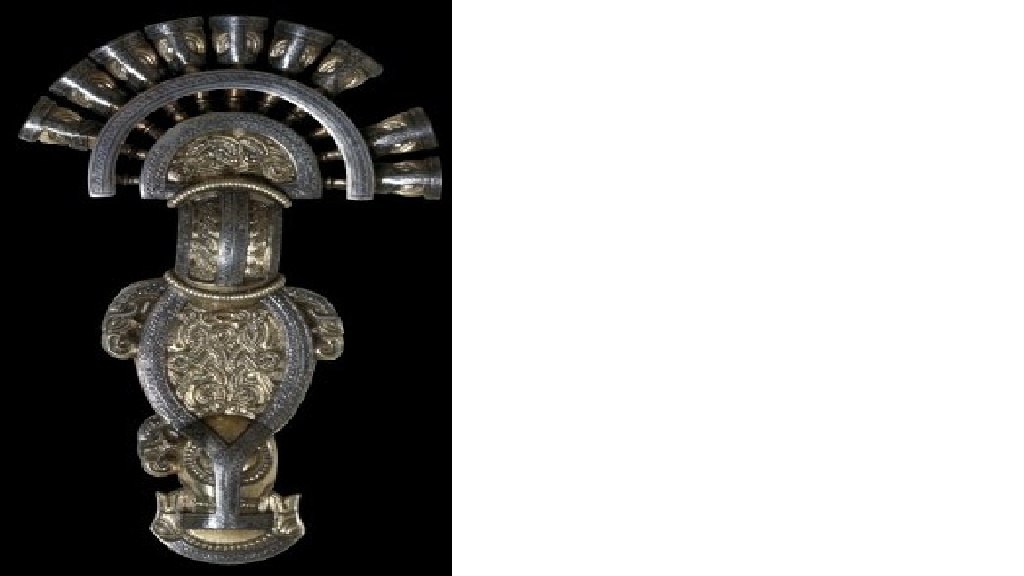 Ravens in Norse myth were also often 'the trickster' or associated with tricksters.  A trick was magic, a spell, thus ravens knew magic spells.  They didn't create them, they knew them and how to use them.  In effect, they knew the spells of creation and destruction and how to invoke them.

The Poetic Edda
He understood birds' speech, quenched fires
pacified and quietened men, made sorrows disappear
had the  strength and vigour of eight men
He contended in rune wisdom with Lord Rig
he knew more tricks, he knew more;

Shamanically, ravens in Norse cultures represented the mind of the seer, flying silently through the 9 worlds of the universe, gathering hidden knowledge, gaining in wisdom, insight and inspiration. As birds of omens, the flight of ravens were used in predicting the future, while their harsh cries foretold the outcome of battles. Carrion birds associated with death, ravens accompanied the souls of the dead to the various afterworlds, and as such were blessed with the clear vision of the mysteries of life, death and rebirth. So again shaman as psychopomp,  gifted seer and spiritual traveller.

Under the raven banners, the Viking invaders were said to be invincible against the English armies.  A Raven banner standard was carried by such Viking figures as the Norse Jarls of Orkney,  King Canute the Great of England, Norway and Denmark, and Harald Hardrada. 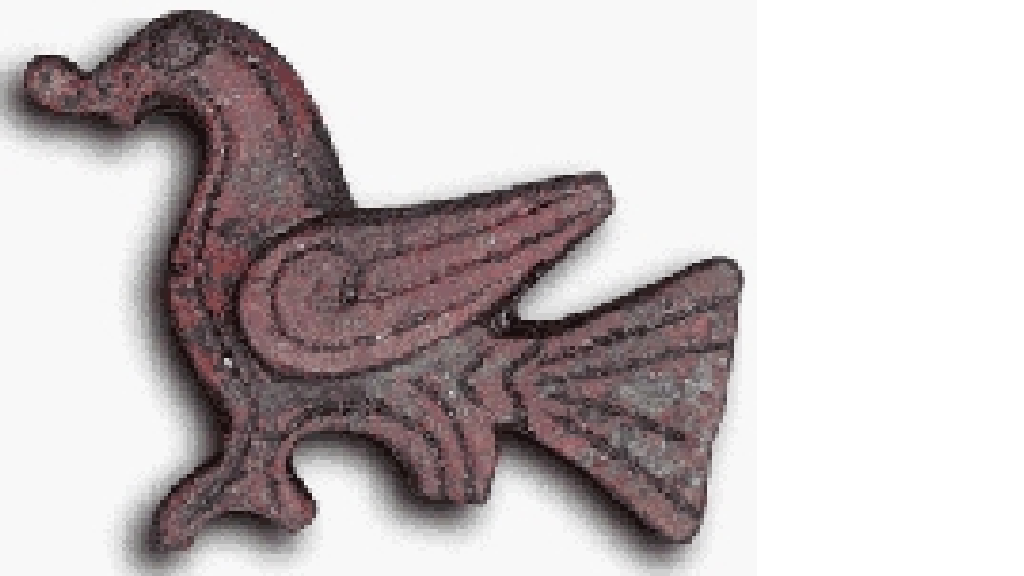 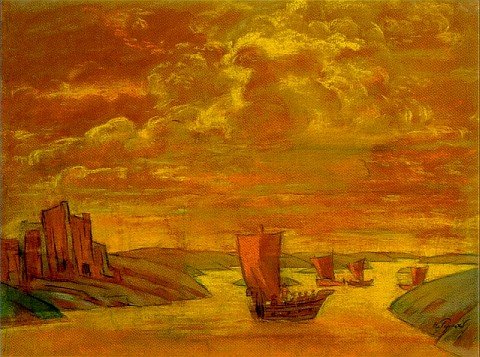