Mudang spiritual experiences – The Mudang as the mouthpiece of the gods

The popular understanding in Korea has it that a mudang speaks as the mouthpiece for a god or ancestral spirit in an ecstatic trance, that only then does she truly convey the god's words, and that otherwise she is a fake. 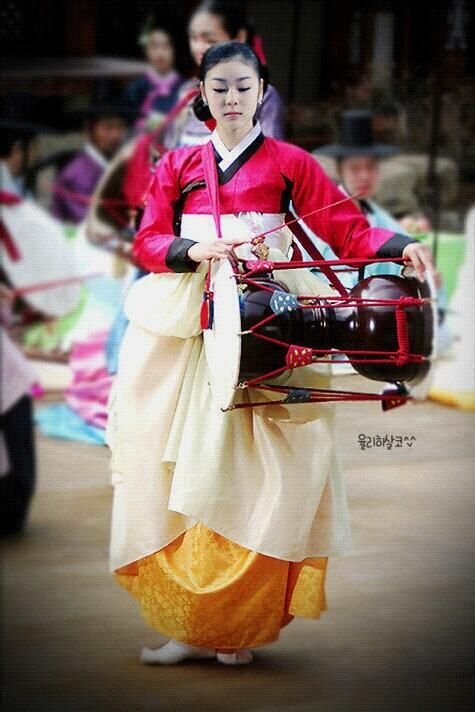 The truth of what she says in a kut may depend on inspiration received in a trance, but it may just as well be grounded in innate powers of intuition or in a sympathetic understanding for others gained through god-sent initiatory sufferings.

Moreover, even if a trance occurs more often in kut than I suggest, the force of what the mudang says often depends more on the excitement of the moment, on the ritual context, on the sign value of her own life as one set apart by the gods, and on the faith of participants than on ecstatic trance.

As Hamayon points out, too narrow a focus on a shaman's natural propensity to trance puts the more properly religious functions of Shamanism of any form into a secondary light and, indeed, makes it easy to belittle Shamanism as a degraded form of human activity (1993: 10, 17 -2O) .