Mount Olympus is the highest mountain in Greece at 2,919 metres high (9,577 feet). Since its base is located at sea level, it is one of the highest mountains in Europe in terms of topographic prominence, the relative altitude from base to top. It is located in Macedonia, about 100 km away from Thessaloniki, Greece's second largest city.

In Greek mythology the mountain was regarded as the "home of the gods", specifically of the Twelve Olympians, the twelve principal gods of the ancient Hellenistic world – the Creator gods. 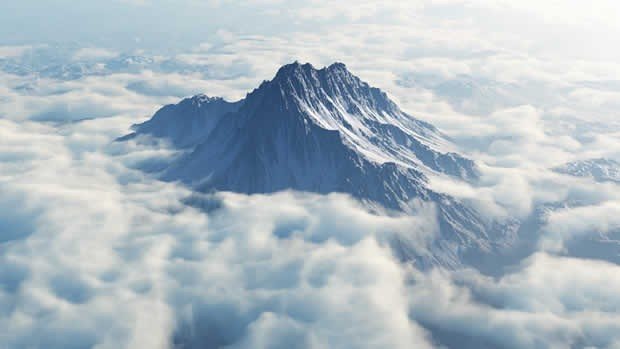 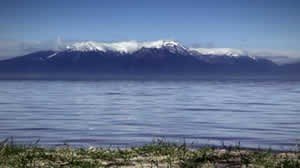 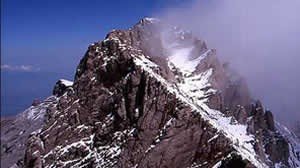