Mircea Eliade - Warramunga tribe and the Tree of life 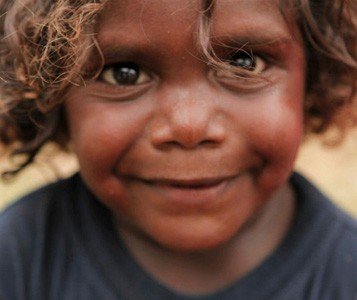 The Warramunga tribe of Northern Australia believe that the 'spirits of children', the size of a grain of sand, exist in certain trees, whence they sometimes come and enter the wombs of their mothers through the navel.

The belief that the souls of ancestors are in some way attached to certain trees from which they pass as embryos into women's wombs form a compact group with a great many variations.  In China it was thought that there was a tree to correspond to every woman; she would have as many children as it had flowers.  Sterile women would adopt a child to make flowers grow in their particular tree, so that they might become  fertile.