The Persian Sibyl - also known as the Babylonian, Hebrew or Egyptian Sibyl - was the prophetic priestess presiding over the Apollonian oracle.

The word "Sibyl" comes (via Latin) from the ancient Greek word sibulla, meaning "prophetess". There were many Sibyls in the ancient world, but the Persian Sibyl allegedly foretold the exploits of Alexander of Macedon. Nicanor, who wrote a life of Alexander, mentions her.

The Persian Sibyl has had at least three names: Sambethe, Helrea and Sabbe.

there grew up among the Hebrews above Palestine, a woman who gave oracles named Sabbe, whose father was Berosus and her mother Erymanthe. Some say she was a Babylonian, while others call her an Egyptian Sibyl.

The medieval Byzantine encyclopedia, the Suda, credits the Hebrew Sibyl as author of the Sibylline oracles, a collection of texts of c. the 2nd to 4th century which were collected in the 6th century. 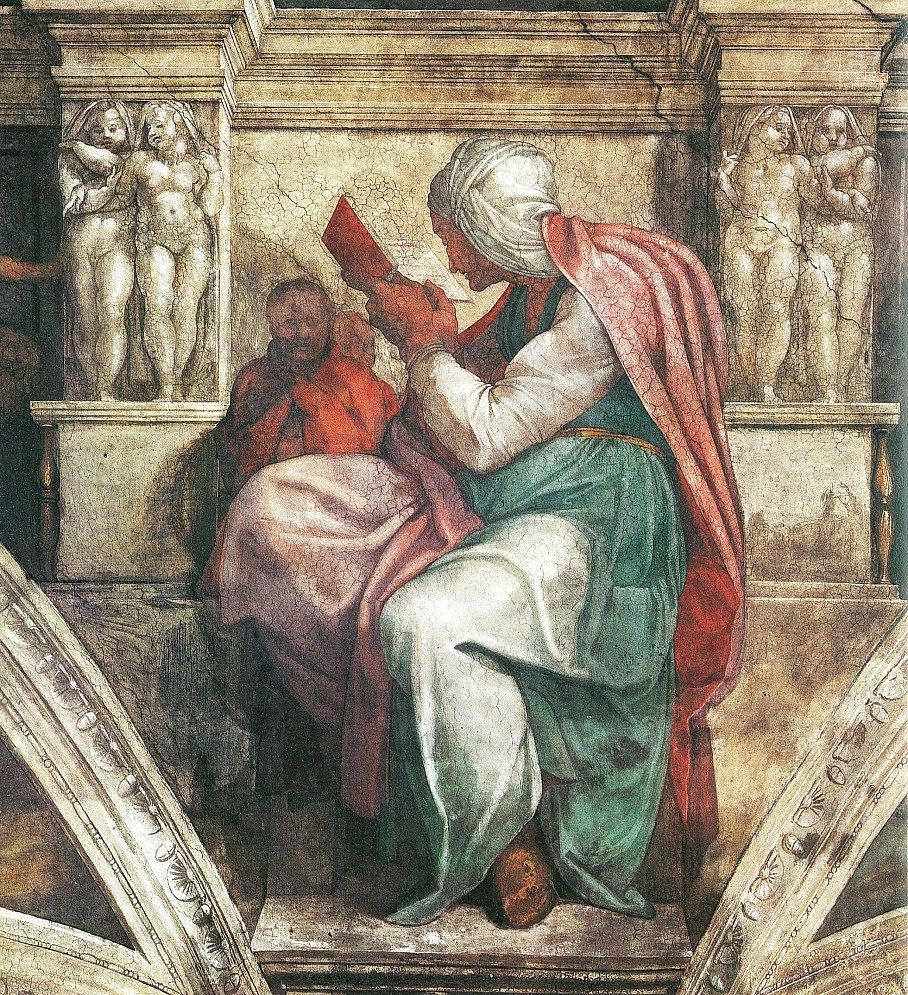