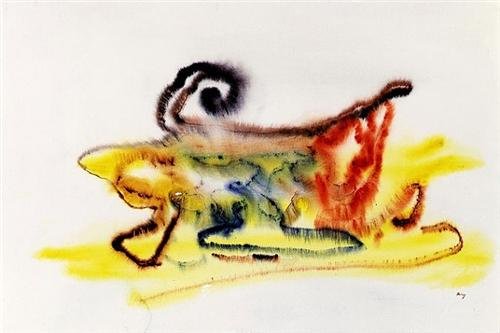 Thus Hashish will create a hybrid being to perfection, just as a new word is composed of two others, or as the representations of the gods Ganesha and Anubis were composed, that is a man with the head of an elephant, or a jackal's head on a man's shoulders, a unit with contradictory attributes never molded or fused together, but clearly differentiated.

To make women crocodiles is a simple matter for Hashish because, contrary to frigid Mescaline, it takes an interest in women and it is also interested in skins that are rough, wrinkled and tough. 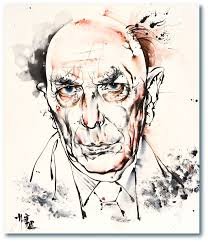