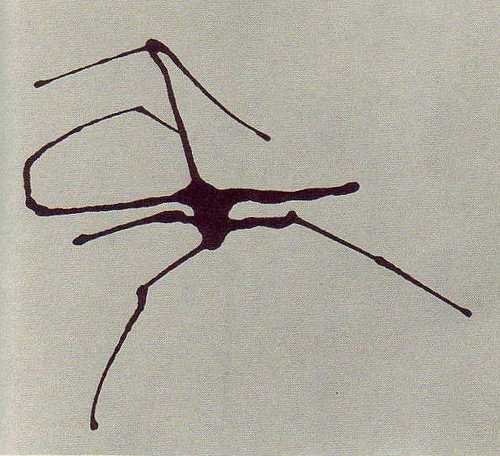 In the Bible, and the story of the garden of Eden, a state is described of 'innocence', where the inhabitants – Adam and Eve and the animals there, did not know guilt or experience inhibitions.  They did not lie or scheme or plot or manipulate.  They trusted and they loved.  They did not  reason, or plan, they lived from day to day trusting in the bounties of the universe to provide.  They were thus more like children than adult humans.  They had not acquired the particular functions that make us ‘adult’.

It is noticeable that the effects of even mild doses of a rebirth visionary experience produce this state.  It is a form of bliss, a state of trust and love, but one which can make the person peculiarly vulnerable, simply because the rest of the world is not like this.  An innocent can be easily hurt. 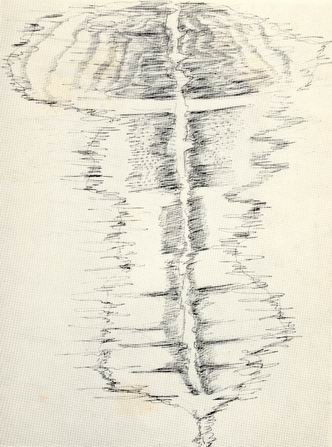 Michaux had a rebirth experience, but seems to either recognise its inherent dangers, or did not recognise or take advantage of his experience to move on to the next stage.

Perhaps he didn’t want to, but there may be many thousands or even hundreds of thousands who have missed an opportunity, just like him, because they didn’t know there was a next stage.

Like my unknown brothers of Zacatecas, mentioned in 1737 by P. de Arlegui in the Cronica de la Provincia de Zacatecas, as being “incapable when drunk on their horrible Peyotl, of keeping a secret”, I too, for the first time in my life, preferred telling a secret to keeping it.  Even worse.  I could hardly wait to divulge secrets which, though personal it is true, I had promised myself never to reveal.

Releasing them was like a sort of ejaculation.  My barrier of hesitations and prevarications no longer existed either.  I would answer letters by a 'yes' or a 'no', according to circumstances, without looking for complexities.  I approached people wide open, enjoying laying myself open and seeing them open, a deplorable state that I hope soon to change. 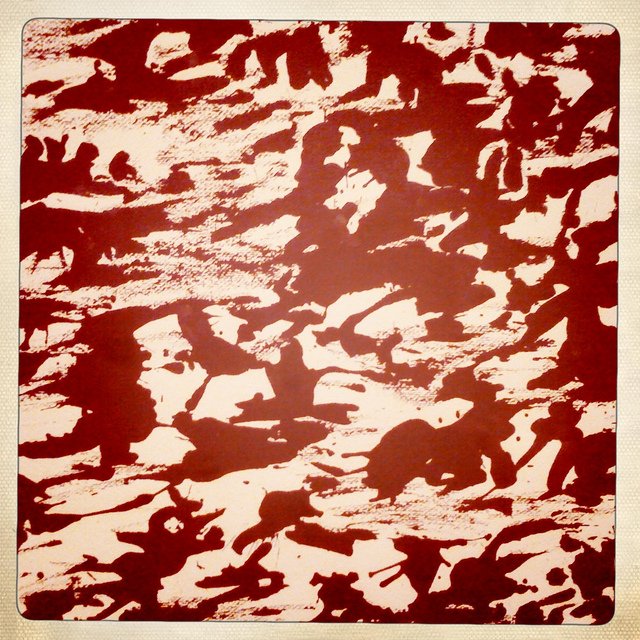