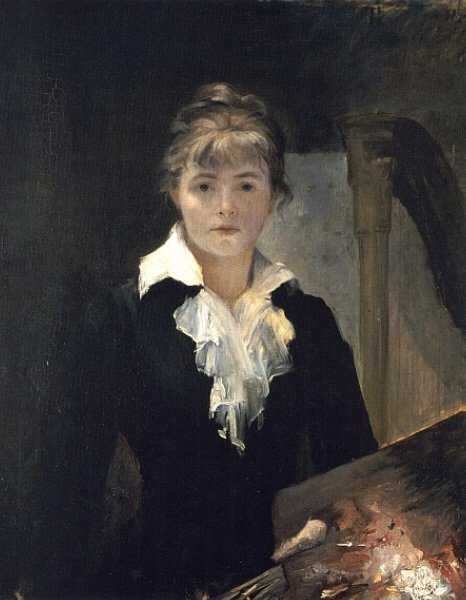 Marie was left handed this is a self portrait [mirror image]

Bashkirtseff was born Maria Konstantinovna Bashkirtseva in Gavrontsi near Poltava to a wealthy noble family, but her parents separated when she was quite young. As a result, she grew up mostly abroad, traveling with her mother across most of Europe, with longer spells in Germany and on the Riviera until the family ended up in Paris.

Educated privately and with early musical talent, she lost her chance at a career as a singer when illness destroyed her voice.

She then determined on becoming an artist, and she studied painting in France at the Robert-Fleury studio and at the Académie Julian. The Académie, as one of the few establishments that accepted female students, attracted young women from all over Europe and the United States. 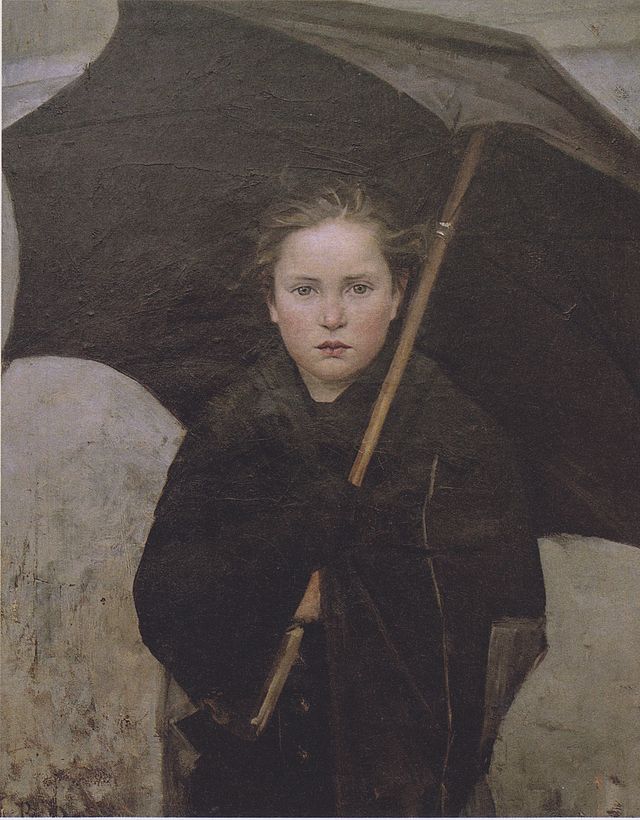 Bashkirtseff would go on to produce 'a remarkable if fairly conventional body of work' in her short lifetime, exhibiting at the Paris Salon as early as 1880 and every year thereafter until her death (except 1883). In 1884, she exhibited a portrait of Paris slum children entitled The Meeting and a pastel portrait of her cousin, for which she received a mention honorable

Bashkirtseff's best-known works are The Meeting (now in the Musée d'Orsay, Paris) and In the Studio, (shown here) a portrait of her fellow artists at work. Although a large number of Bashkirtseff's works were destroyed by the Nazis during World War II, at least 60 survive.

Extreme emotion opens the door to spiritual experience.  in this example, Marie tries to describe this............ 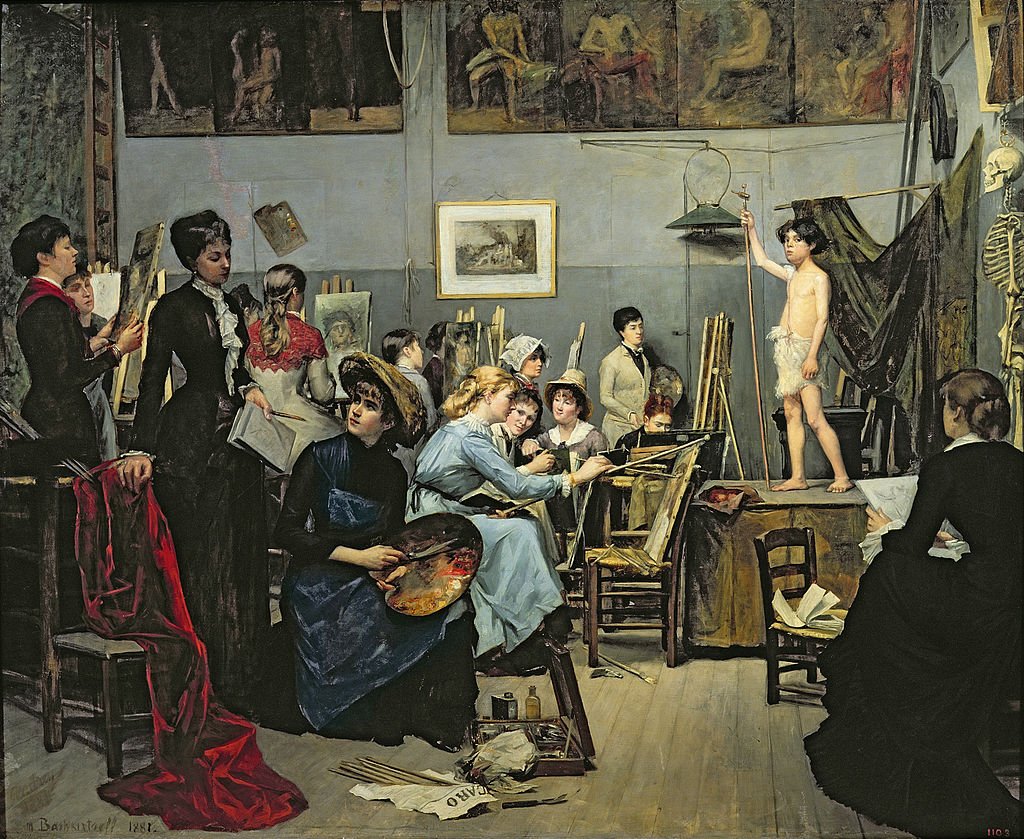 from The Varieties of Religious Experience – William James

In this depression and dreadful uninterrupted suffering, I don’t condemn life.  On the contrary, I like it and find it good.  Can you believe it?

I find everything good and pleasant, even my tears, even my grief.  I enjoy weeping, I enjoy my despair.  I enjoy being exasperated and sad.  I feel as if these were so many diversions, and I love life in spite of them all.  I want to live on.  It would be cruel to have me die when I am so accommodating.

I cry, I grieve, and at the same time I am pleased – no, not exactly that – I know not how to express it.  But everything in life pleases me.  I find everything agreeable, and in the midst of my prayers for happiness I find myself happy at being miserable.

It is not I who undergo all this – my body weeps and cries; but something inside of me which is above me is glad of it all. 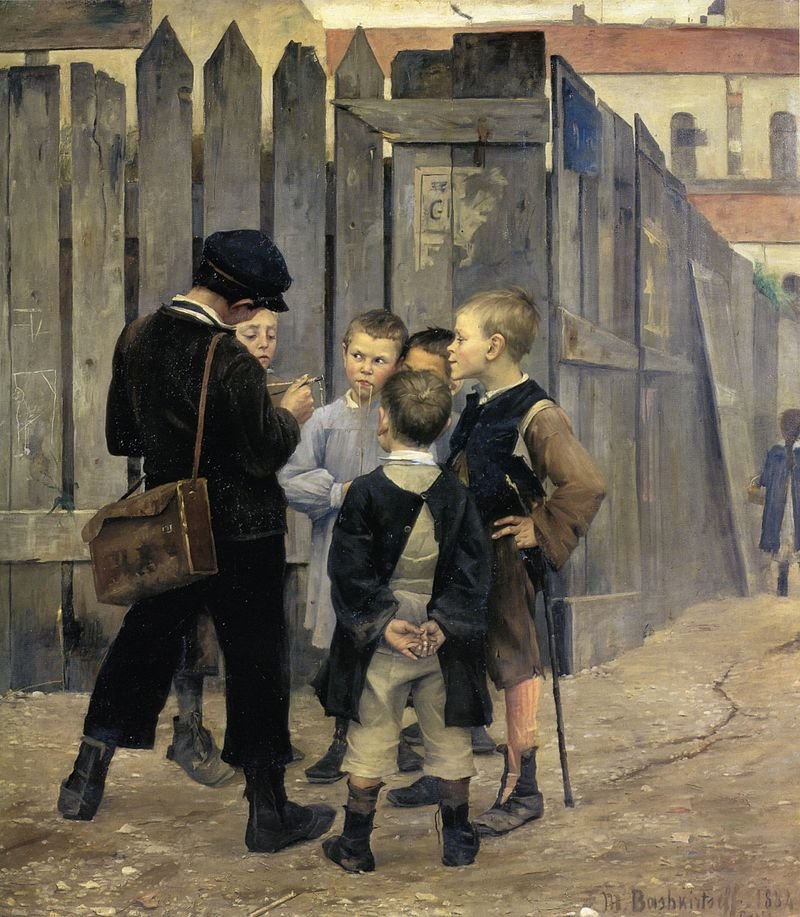