Shiva Shakti Yab Yum Position.....One of the most common Tantra practices is called Yab Yum, or “Father Mother”. Yab Yum leans on the energetic gender polarity of a man and woman 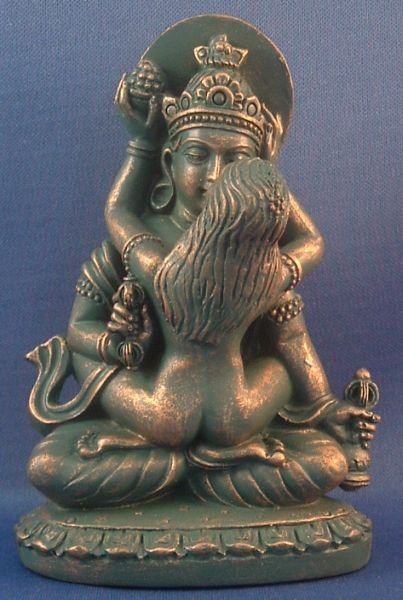 Hagar Qim was excavated at the beginning of the nineteenth century and has produced many 'fat figure' statuettes including the naturalistic 'Venus of Malta'. On the outer side of the north flank of Hagar Qim an open-air shrine has been inserted into the wall, whose facade combines the suggestive symbols of the male and female generative organs. 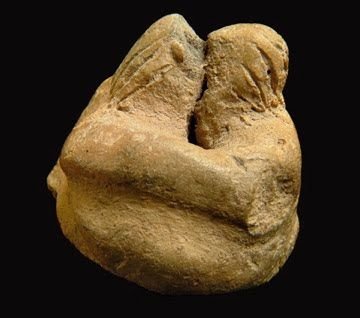 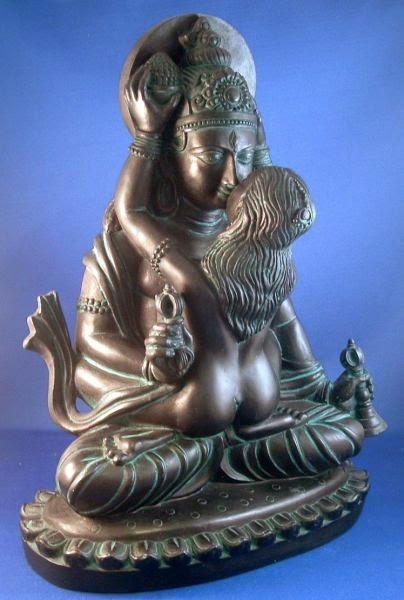