Malta - 04 Venus of Malta and Alchemy 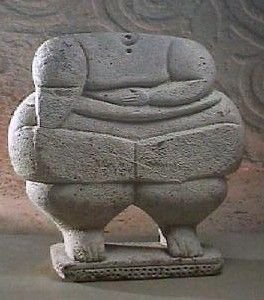 “one of the commonest kinds of statue found in the temples [of Malta] is a fat woman — a symbol of fertility”. [Wikipedia]

The figure is in fact the Earth Mother and indeed mother Earth can be extremely fertile if not destroyed by men. But given the methods used by the Dravidians and Shivaism, some of these figures may also have been High Priestesses.

The existence of more than one method of attaining spiritual experience is not contradictory.  Depending on where you are on the spiritual path and your age, different methods may be employed. 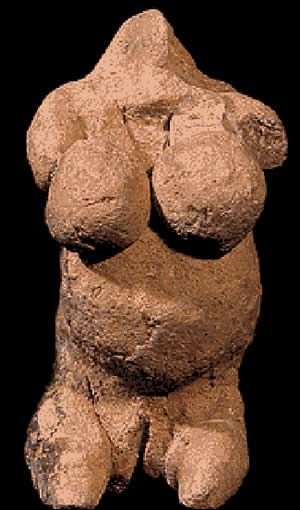 Even after the Aryan invasion and the times of the driving out of the Dravidians and their Mystic culture, Malta seems to have managed to retain some of the knowledge of its mystic system in coded and symbolic form.  It was assailed subsequently by Christianity, and the Islamic religions but the locals held on.

The Dravidians became known as the Phoenicians and they continued to visit Malta by boat.  Phoenician tombs have been found in Rabat, Malta and the town of the same name on Gozo, which suggest that the main urban centres at the time were present-day Mdina on Malta and the Cittadella on Gozo. Interestingly, the former settlement was known as Maleth meaning safe haven, and the whole island began to be referred to by that name.

The Maltese Islands fell under the hegemony of Carthage in around the 6th century BC, along with most other Phoenician colonies in the western Mediterranean. By the late 4th century BC, Malta had become a trading post linking southern Italy and Sicily to Tripolitania.

But, the island never stopped being a mystic centre, it is simply that the Mystic rites and methods were all hidden by the overlay of alchemy and symbolism. 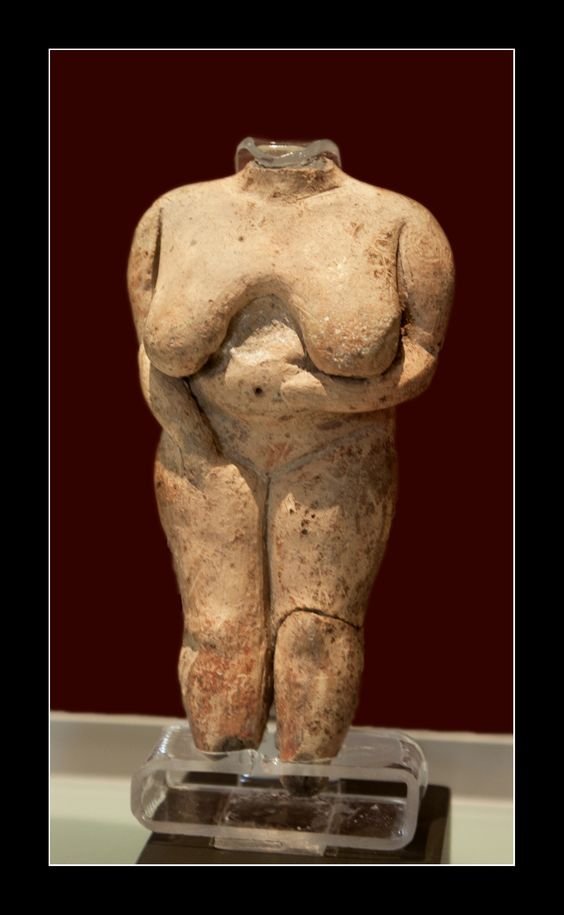 Cagliostro, for example, was, according to his mother, born in  the old Jewish Quarter of Palermo, Sicily. Wikipedia says he  “ later became a novice in the Catholic Order of St. John of God... from which he  learned chemistry as well as a series of spiritual rites”.  But Cagliostro was an alchemist – spiritual rites yes, chemistry no. He stated he had been on the island of Malta, “where he became an auxiliary (donato) for the Sovereign Military Order of Malta and a skilled alchemist” .  He carried an alchemistic manuscript The Most Holy Trinosophia amongst others with him on his later ill-fated journey to Rome. When Cagliostro left England to visit Rome, where he met two people who proved to be spies of the Inquisition.  On 27 December 1789, he was arrested and imprisoned in the Castel Sant'Angelo. Soon afterwards he was sentenced to death on the charge of being a Freemason.

So Malta was a centre of alchemy and alchemy has links with Freemasonry, and ….. alchemy was entirely based on various sexual methods. 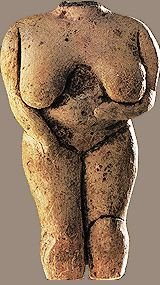 Mother and Father
The High Priestess