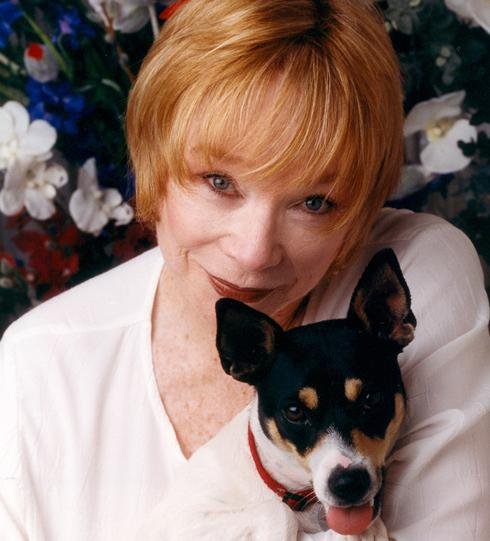 I'm Over All That and Other Confessions - Shirley MacLaine

So far, Terry has been my most profound teacher where consciousness and time are concerned. She doesn't just relate to time in terms of when it's time to eat or go out. She has a sensitive calculator that is attached to her consciousness about other people’s feelings.

Once on a plane trip across country, she sat next to a woman with her paw on the woman’s heart for five hours. At arrival, the woman told me that her daughter was dying and she was in a terrible state of depression.

She said the energy from Terry's paw helped her.