Lovecraft, H P - The Other gods 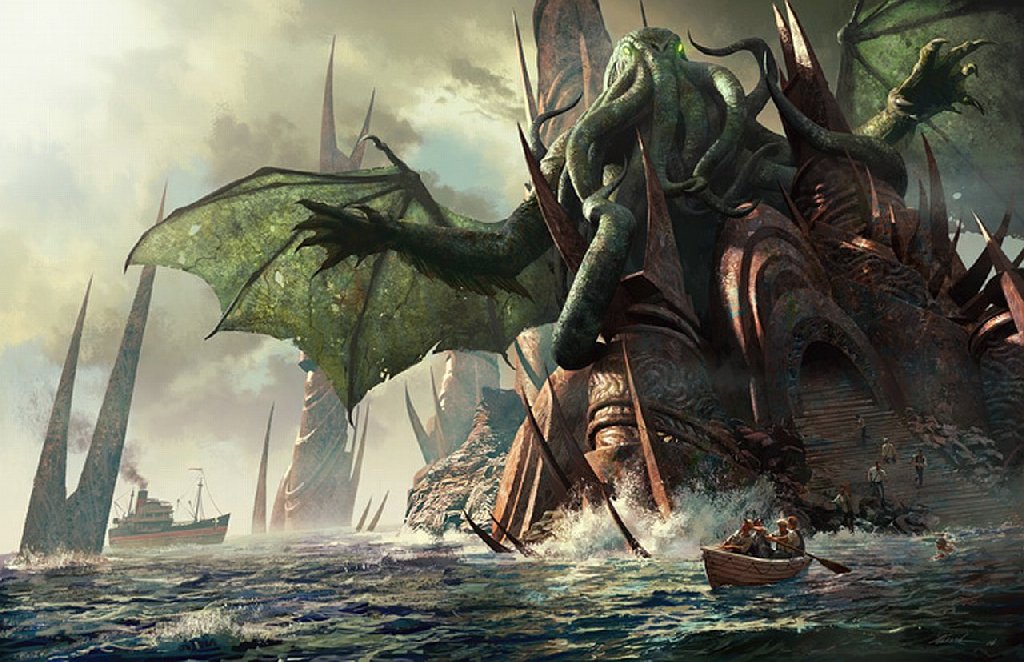 "But now they have betaken themselves to unknown Kadath in the cold waste where no man treads, and are grown stern, having no higher peak whereto to flee at the coming of men. They are grown stern, and where once they suffered men to displace them, they now forbid men to come, or coming, to depart. It is well for men that they know not of Kadath in the cold waste, else they would seek injudiciously to scale it."
—The Other Gods

(Originally published in the third issue of The Fantasy Fan in November 1933.)