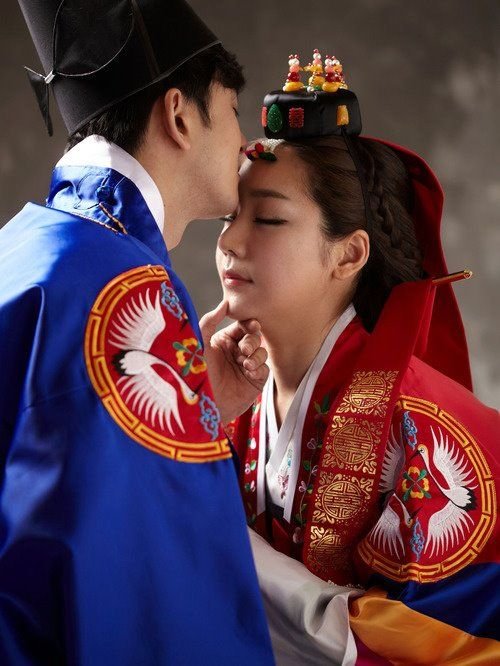 Koreans are eager to ensure that a person be sent off well on a journey for even a brief period of separation; and among the most famous of Korean folk Songs are those called "Arirang," which sing of the sadness of separation.

These manifestations, together with the great care exercised properly to send off the deceased in both the funeral rite proper and kut for the dead, point to a preoccupation with separation that haunts the Korean sensibility. One wonders if this pre-occupation doesn't lie in a sensitivity to the possibility that life itself consists ultimately in separation.

This is a fragment from the p'ansori libretto of the "Song of Ch'unhyang" (Ch' unhyang ka).