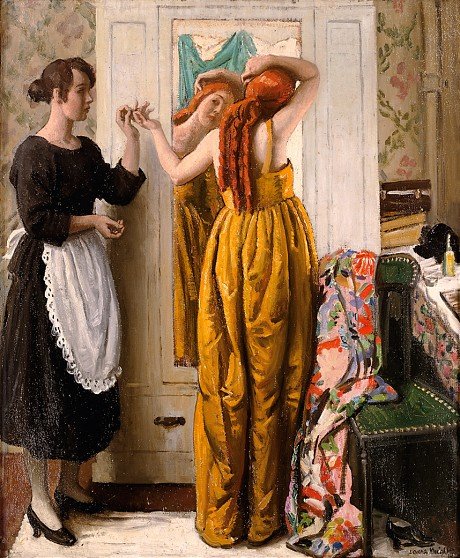 In 1948 Knight painted backstage at the Shakespeare Memorial Theatre, mostly observing the work of the wardrobe department, still working under austerity restrictions.

In 1953, Knight returned to the theatre, painting and producing crayon studies, backstage at the Old Vic in London during the Birmingham Repertory Theatre's production of Henry IV, Part 1 & Part 2. Throughout this period Knight continued to exhibit at the Royal Academy each year, most notably with a portrait of Jean Rhodes, a professional strong woman known as 'The Mighty Mannequin', which when shown in 1955 led to further portrait commissions for Knight. In 1956 Knight worked backstage at the Royal Opera House during performances and rehearsals by the Bolshoi Ballet. 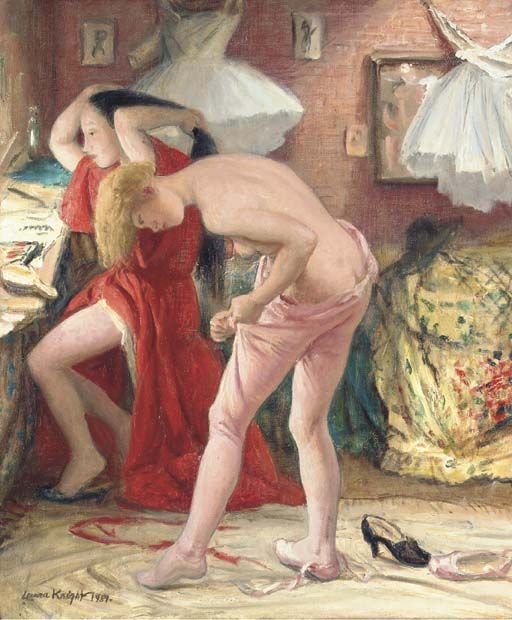 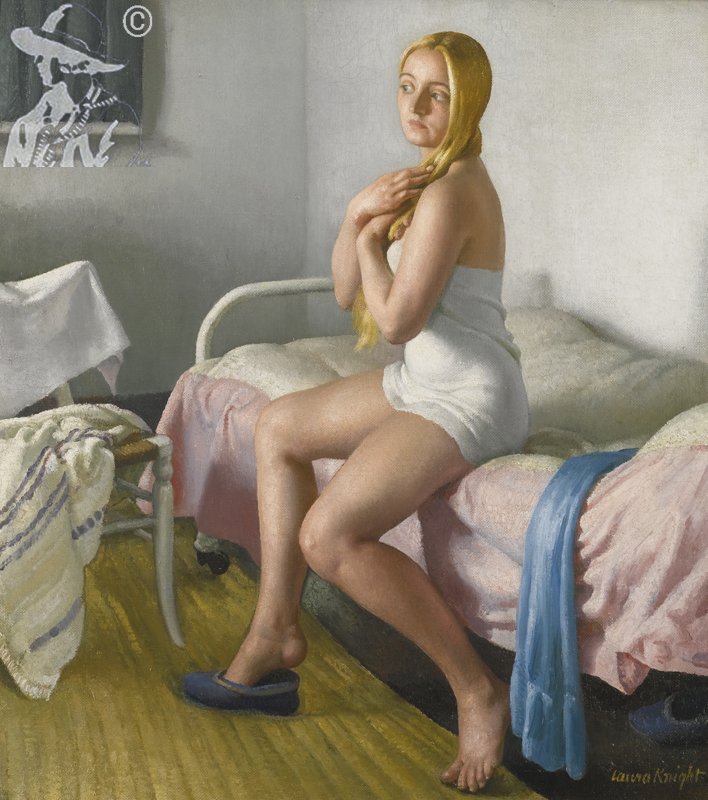