Kish was an ancient city of Sumer in Mesopotamia, considered to have been located near the modern Tell al-Uhaymir in the Babil Governorate of Iraq, some 12 km east of Babylon and 80 km south of Baghdad.

It was occupied from the Jemdet Nasr period (ca. 3100 BC), gaining prominence as one of the pre-eminent powers in the region during the early dynastic period.

The Sumerian king list states that Kish was the first city to have kings following the deluge, beginning with Jushur. Jushur's successor is called Kullassina-bel, but this is actually a sentence in Akkadian meaning "All of them were lord".   Although, some scholars have suggested that this may have been intended to signify the absence of a central authority in Kish for a time, given the nature of the early administrations of the city states – run by elders as a democracy, it may simply mean the city was ruled by wise men.

The twelfth king of Kish appearing on the Sumerian king list is Etana. The list calls Etana "the shepherd, who ascended to heaven and consolidated all the foreign countries", and states that he ruled 1,560 years.  If we consider that each city state was dedicated to a deity, then this is clearly not impossible.  Any council of wise men is answerable to the supreme deity and given that wisdom is attained via spiritual experience there is every likelihood that he was their ‘king’, albeit a spiritual one!

But, is this the past or the future?  The king list appears to have been both a history and a prophecy, and the order – being a prophecy – may not always be chronological. It is worth noting that The Third Dynasty of Kish is unique in that it begins with a woman, previously a tavern keeper, Kubau, as "king". She was later deified as the goddess Kheba. 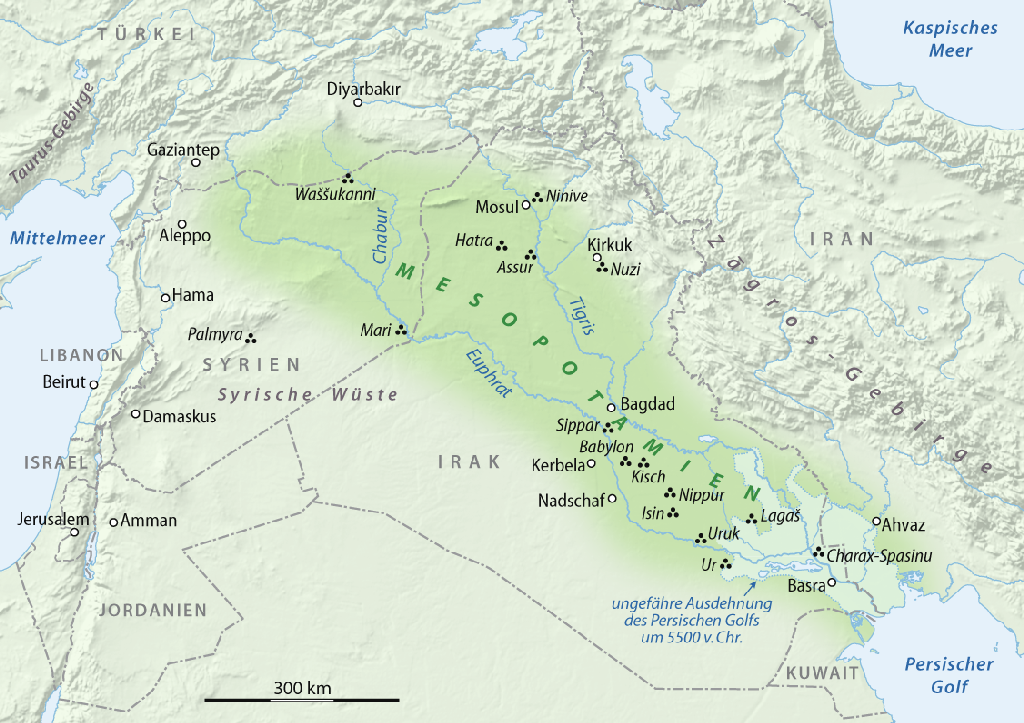 Earth
Egg (as symbol)
Elements
Map of the Egg
Planets, the
Son, the