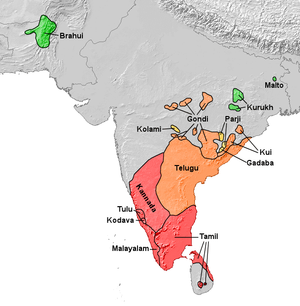 When the Scythians invaded the North of the Indus valley and gradually moved south down the valley and east along the Ganges, the Dravidians who fled as opposed to those who stayed and collaborated or inter-married, fled south.

As such the South of India  - Karnataka, Kerala, Andhra Pradesh, Tamil Nadu, Telangana, parts of Chhattisgarh, and parts of Odisha is, these days and after the invasion, the homeland of Shivaism and the Dravidians.

The Chola dynasty was one of the longest-ruling dynasties in the history of southern India and was to all intents and purposes Shivaistic. The earliest datable references to this Tamil dynasty are in inscriptions from the 3rd century BCE left by Asoka, of the Maurya Empire. As one of the Three Crowned Kings of Tamilakam, the dynasty continued to govern over varying territory until the 13th century CE.  The heartland of the Cholas was the fertile valley of the Kaveri River, but they ruled a significantly larger area at the height of their power from the latter half of the 9th century till the beginning of the 13th century.

The Chola fleet represented the zenith of ancient Indian sea power, in other words the Dravidians took their supremacy on the sea with them.  During the period 1010–1200, the Chola territories stretched from the islands of the Maldives in the south to as far north as the banks of the Godavari River in Andhra Pradesh. Rajaraja Chola conquered peninsular South India, annexed parts of which is now Sri Lanka and occupied the islands of the Maldives. Rajendra Chola also successfully invaded cities in Malaysia and Indonesia.

The Cholas left a lasting legacy. Their patronage of Tamil literature and their zeal in the building of temples has resulted in some great works of Tamil literature and architecture. The Chola kings were avid builders and envisioned the temples in their kingdoms not only as places of worship but also as centres of economic and social activity. They pioneered a centralised form of government and established a disciplined bureaucracy. The Chola school of art spread to Southeast Asia and influenced the architecture and art of Southeast Asia.

Karnataka (Kannada: ಕರ್ನಾಟಕ, IPA:/kərˈnɑːtəkə, kɑːr-/)[7] is a state in south western region of India. With 61,130,704 inhabitants at the 2011 census, Karnataka is the eighth largest state by population. Kannada, one of the ‘classical languages of India’, essentially the Dravidian language, is the most widely spoken and official language of the state.  It is Karnataka that we know most about the Carnatic tradition of music.

Kerala historically known as Keralam, and with 33,387,677 inhabitants as per the 2011 Census, is the thirteenth largest state by population. Malayalam is the most widely spoken language and is also the official language of the state.  Malayalam belongs to the Dravidian family of languages and is spoken by some 38 million people. Malayalam is also spoken in the neighbouring state of Tamil Nadu.  Kerala has the lowest positive population growth rate in India, 3.44%; highest Human Development Index (HDI), 0.790 in 2011; the highest literacy rate, 93.91% in the 2011 census; the highest life expectancy, 77 years; and the highest sex ratio, 1,084 women per 1000 men. “Kerala is one of the prominent tourist destinations of India, with backwaters, beaches, Ayurvedic tourism and tropical greenery as its major attractions.” 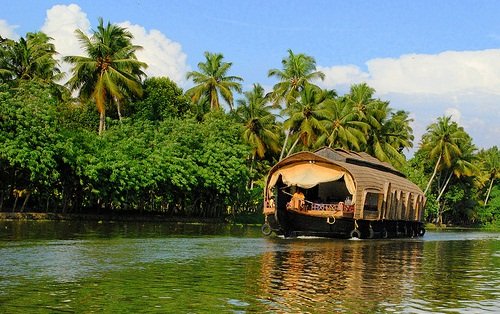 Andhra Pradesh is the tenth largest state of India by population with 49,386,799 inhabitants. On 2 June 2014, the north-western portion of the state was bifurcated to form a new state of Telangana. Hyderabad remains the capital of both Andhra Pradesh and Telangana.  The official language of Andhra Pradesh is Telugu.  Telugu is a Dravidian language.  It is also spoken by significant minorities in the Andaman and Nicobar Islands, Chhattisgarh, Karnataka, Maharashtra, Odisha, Tamil Nadu, and Puducherry.  Telugu ranks third by the number of native speakers in India (74 million, 2001 census). 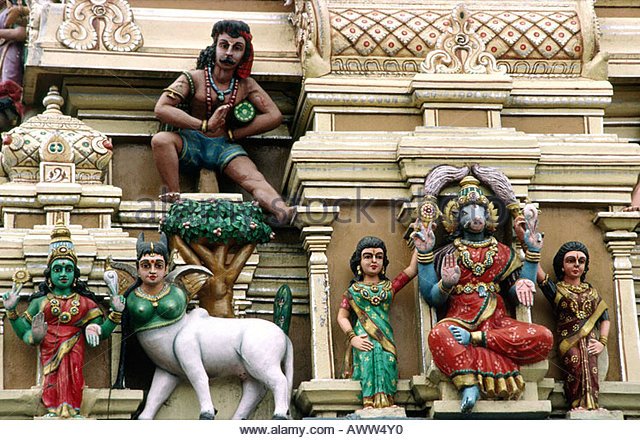 Tamil Nadu - literally The Land of Tamils (தமிழர்) or Tamil Country) is the eleventh-largest state in India by area and the sixth-most populous.  Its official language is Tamil, which is one of the longest-surviving classical languages in the world.  Tamil is a Dravidian language. It is an official language of two countries, Singapore and Sri Lanka and has official status in the Indian state of Tamil Nadu and the Indian Union Territory of Puducherry. It is also used as one of the languages of education in Malaysia, along with English, Malay and Mandarin.