In the manic phases of manic depression, pain no longer ceases to be felt 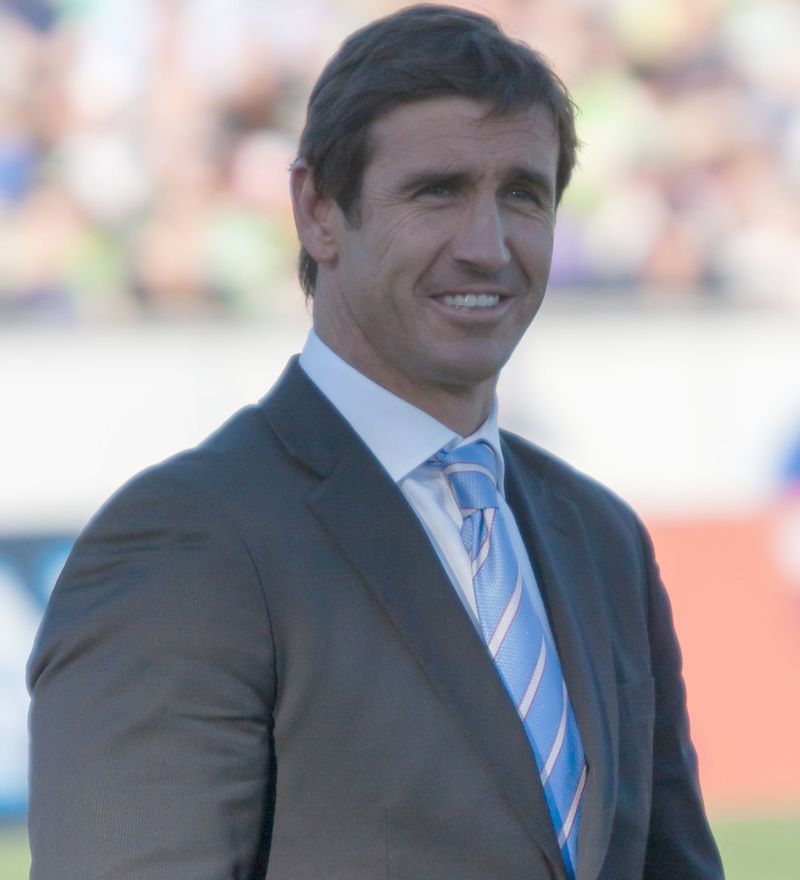 During the 1997 ARL season Johns played a pivotal role in guiding the Knights to their first grand final appearance—against defending champions and '97 minor premiers the Manly Warringah Sea Eagles.

There were grave concerns leading up to the match that Johns would be unable to play the game, as he had suffered three broken ribs and a punctured lung only a fortnight earlier.

However, Johns played, and with less than a minute of the match to go with scores tied at 16-all Johns made a play that has gone down in rugby league folklore. He went out of position unexpectedly and into dummy-half where he ran down a narrow blind side before slipping a pass to Newcastle wing Darren Albert for the match-winning try. With only six seconds remaining in the game Newcastle had snatched victory and secured their first premiership title.