Japanese religious beliefs include the concept of a paradise island and they try to recreate this paradise island in their gardens.  The term  Horai-san is used to refer to an inaccessible island that is part of a Japanese garden.  It is often translated as 'Treasure Island'. The name comes from Horai, a Chinese mythical island important in Japanese mythology.

Japanese gardens typically include a body of water, several islands, bridges, meditation spots, a few human structures and many types of plants. The horaisan remains unnconnected to any other part of the garden: it has no bridges nor does it have any paths or structures. This combination of inaccessibility with the island's beauty symbolizes the realm of happiness not available to mortals.

In contrast to horaisan, nakajima refer to those islands which people may visit. They are connected to each other, and to the mainland, by bridges. 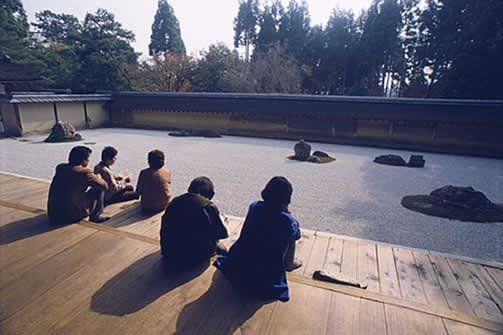 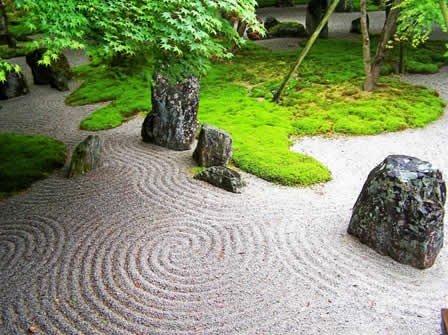