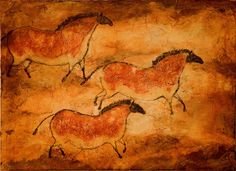 The primitive tribesman, to go no further back than the early days of our own species, was still so deeply sunk in nature that he hardly distinguished himself from his environment or from his fellows.

This sense of oneness shows itself in totemism and in many forms of magic. In the identification of the name or image with the living person; in summoning rain by spitting water, or in the belief that a man by leaping into the air can make the corn grow tall. In this, just as in the foetal gills, the child repeats the development of the species, he does not distinguish-'Tis the eye of childhood that fears a painted devil'.

It is in this natural unity that the savage may truly be said to be happy. Certainly civilization must always destroy it. In urban, Iiterate surroundings self-consciousness becomes a sharp knife cutting man away from his matrix. 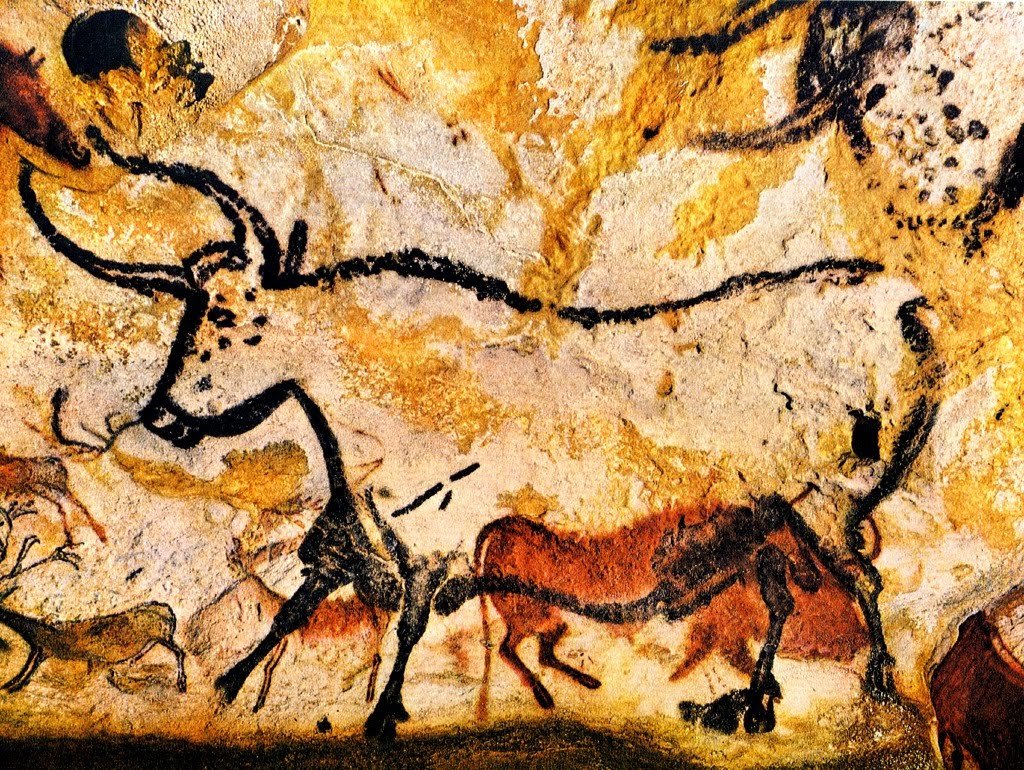