Tornadoes in the UK are virtually unknown.  This photo was taken in the USA 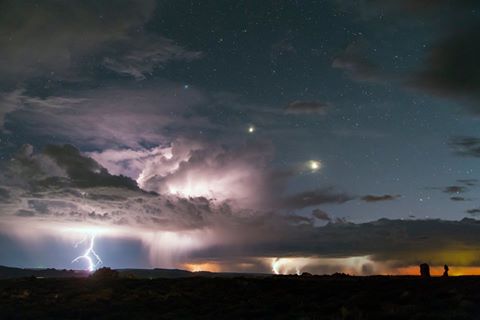 From Wonders In The Sky - Unexplained Aerial Objects From Antiquity To Modern Times - and Their Impact on Human Culture, History, and Beliefs - Jacques Vallee and Chris Aubeck

"Betwixt Newmarket and Thetford in the foresaid county of Suffolk, there was observed a pillar or a Cloud to ascend from the earth, with the bright hilts of a sword towards the bottom of it, which piller (sic) did ascend in a pyramidal form, and fashioned itself into the forme of a spire or broach Steeple, and there descended also out of the skye, the forme of a Pike or Lance, with a very sharp head or point (...) This continued for an hour and a half.

Source: Signes from Heaven: or severall Apparitions seene and heard in the Ayre... (London: T. Forcey, 1646). 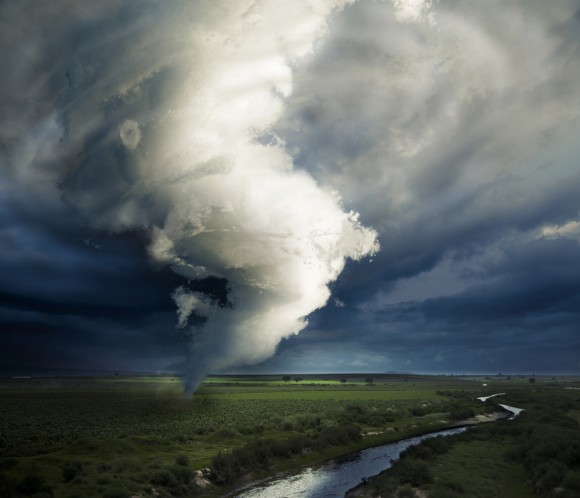