But there is a third route, the path to the Stars - the symbolic Milky Way, a path not only of no reincarnation, but a path that takes you much much neared the 'centre', the unmoving mover. 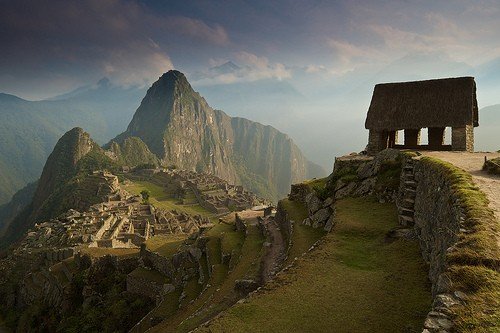 Throughout Macchu Piccu we see Temples with three windiows or three doors and all of them are symbolic.  It may have been that they were colour coded at one time, and one went through the door appropriate for the level of achievement you had obtained as an Adept.  Macchu Picchu was a site for the Mysteries and it is more than possible that all the 'houses' were there to house Initiates and their Hierophants or the High Priestesses.

Some sources indicate that there were the equivalent of vestal virgins permanently on Macchu Picchu. 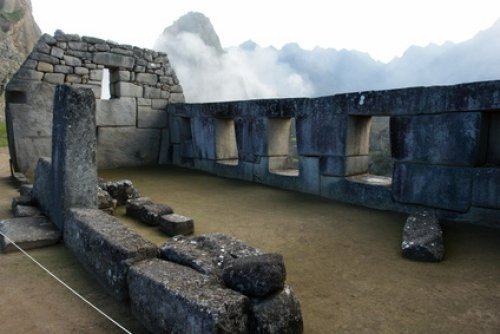 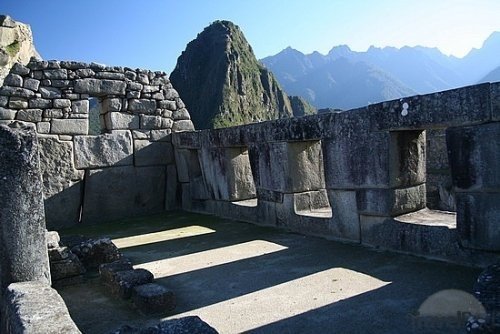 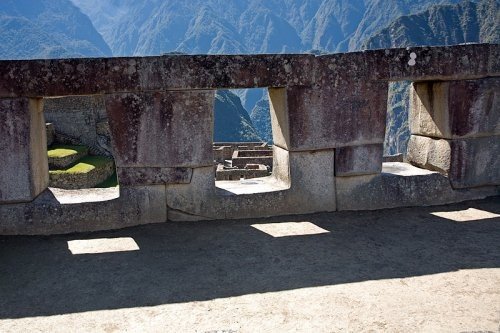