“Hotaru no Hikari (Light of the Firefly)” is a very popular song in Japan and is sung as a symbol of “the end” of something.

The end of the song has apparently been changed a number of times and is adapted according to circumstance.  Originally it appears to have been a love song describing either grief for a love one lost or sadness at a lover's departing. 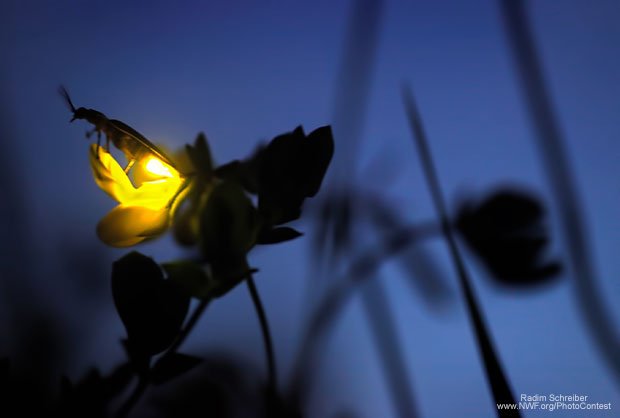 hotaru no hikari, mado no yuki. (Light of fireflies, snow by the window)
fumi yomu tsukihi, kasanetsutsu.(Many suns and moons spent reading)
itsushika toshi mo, sugi no to wo. (Years have gone by without notice)
aketezo kesa wa, wakare yuku. (Day has dawned; this morning we part)

tomaru mo yuku mo, kagiri tote ( Stay or leave, either an end)
katami ni omofu, chiyorozu no (Think as mementos; so many)
kokoro no hashi wo, hitokoto ni (Corners of my heart, in one word)
sakiku to bakari, utafu nari. (Sing for peace)