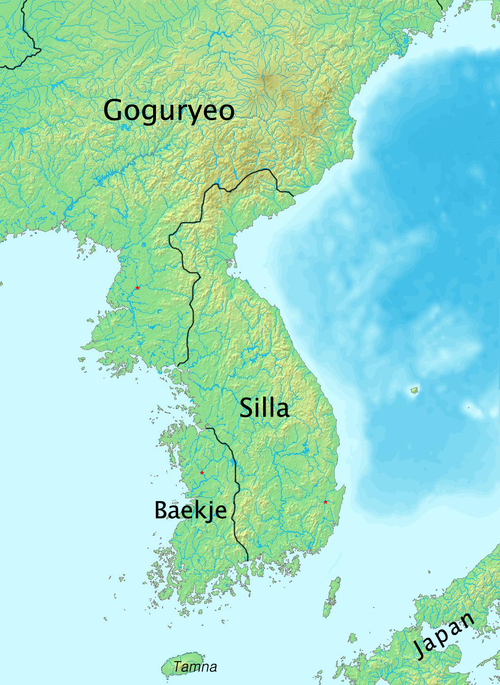 Silla (57 BC – 935 AD) (Hangul: 신라; Hanja: 新羅;) was a kingdom located in southern and central parts of the Korean Peninsula. Silla along with Baekje and Goguryeo formed the Three Kingdoms of Korea.  Whilst hyangga tend to be native songs from this Silla period, Koryo songs [kayo means song] are from the subsequent Koryo or Goryeo period.

Goryeo (고려; 高麗; [ko.ɾjʌ]; 918–1392), also spelled as Koryŏ, was a Korean kingdom established in 918 by King Taejo. This kingdom later gave name to the modern exonym "Korea". It united the Later Three Kingdoms in 936 and ruled most of the Korean Peninsula until it was removed by the founder of the Joseon in 1392.

Koryo songs (sogo) are characterized by a recurrent refrain that reflects their folk and musical origins and their oral transmission. They were performed and transmitted orally until the sixteenth century when music books such as Notations for Korean Music in Contemporary Use (Siyong hyangak po)-the first systematic musical notation, providing both written music and written words-recorded them in the Korean alphabet.

In the selection of poetry and songs which follows, we have used the Columbia Anthology of Traditional Korean Poetry – edited by Peter Lee, but also included others we have found that seem particularly worthy of inclusion.  The selection this time is not just shamanic or Buddhist songs, but songs by some of Korea’s finest poets. 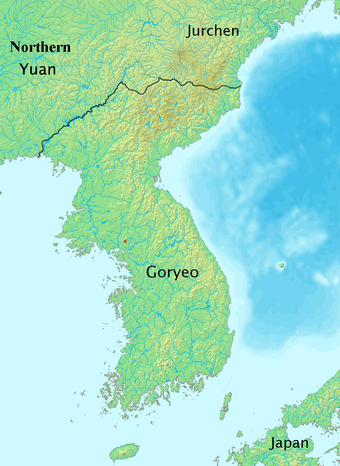