Gasa (or Kasa) was a form of poetry popular during the Joseon Dynasty in Korea. Gasas were commonly sung, and were popular among yangban women. Jeong Cheol, a poet of the 16th century, is regarded as having perfected the form, which consisted of parallel lines, each broken into two four-syllable units. The form had first emerged during the Goryeo period.

In modern Korean, the word is also synonymous with "lyrics of a song" in the context of modern music, an etymology that is shared with Japanese and Chinese. 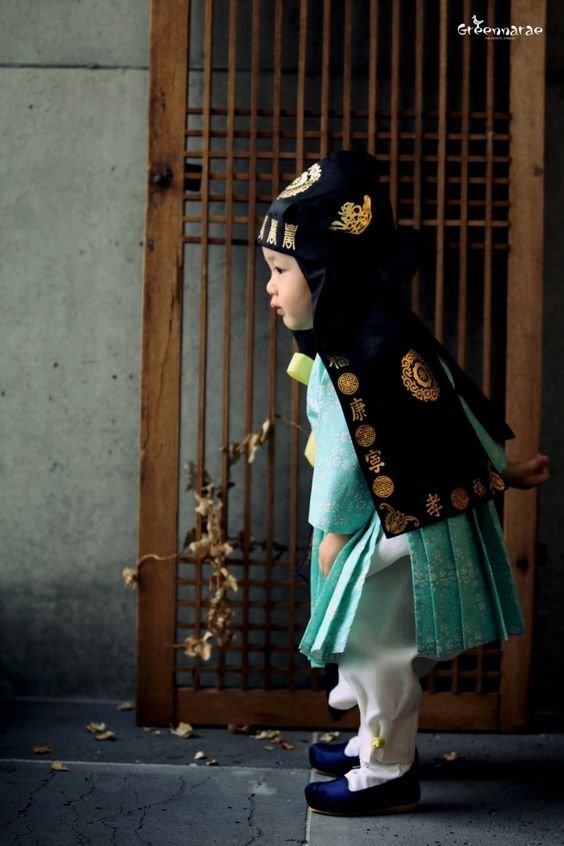 In Praise of Spring

What do you think of my life,
you who are buried in red dust,
Do I match the dead
in the pursuit of elegant pleasures?

Between heaven and earth
there are many men like me,
But buried among hills and groves,
do I not know the utmost joy?

In a small thatched hut
before an emerald stream,
Among the thickets of pine and bamboo,
I play host to the winds and moon.

Winter left us the other day, and
a new spring has returned.
Peach and apricot blossoms are
in full bloom in the evening sun,

Green willows and fragrant grasses
are green in a fine drizzle.
As if in the marks of a chisel,
as if in strokes of a brush,

The deft skill of the Fashioner of Things
is truly brilliant everywhere.