So the Inca defined sin as 'that which hurts', like Jesus did.

Whereas Cobo clearly had a completely different definition of sin.  Maybe this is why the Spanish employed torture, including the priests. 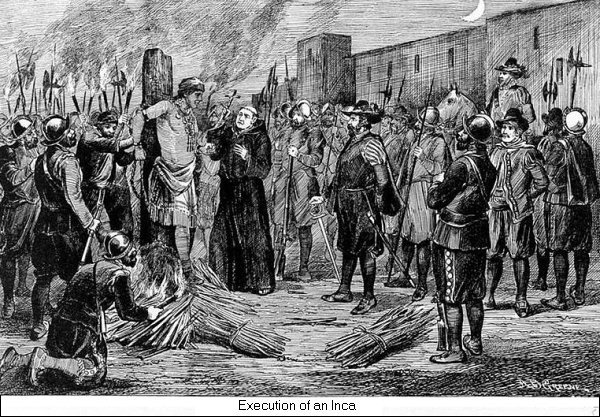 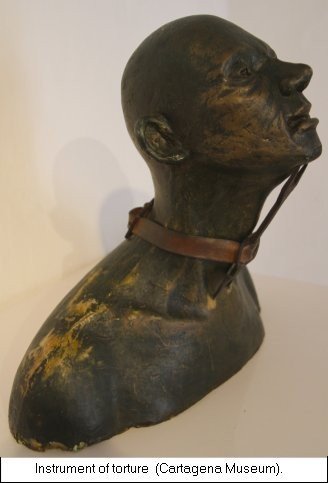 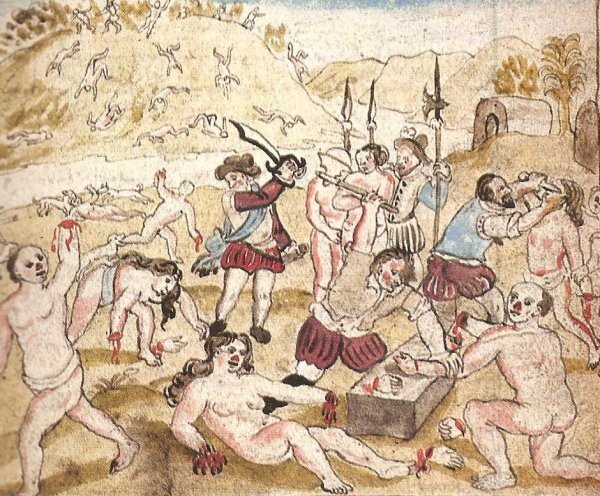 …..even though their customs were depraved, it was impossible to condemn the nobles. The inferno was only for the common people, such as thieves and sorcerers who used herbs to kill, other people like them, ….. Moreover, they paid no attention to any other kinds of sin.