Else Roesdahl - About the sagas

Given the huge conflict between the Christian church and the Vikings, it should be clear that no account from a Christian can be trusted or considered accurate or even fair.  Christian accounts are, to all intents and purposes propaganda.  Thus the only reliable evidence is the sagas.

The classic sagas were written to appeal to their audiences.  Furthermore, their authors were sometimes working hundreds of years after many of the historical events contained within them had taken place.  Sometimes they drew on earlier sources that have since been lost, while others depended on stories handed down verbally through several generations.  But in the end, according to scholars like Viking specialist Else Rosedahl, they are the only reliable source. 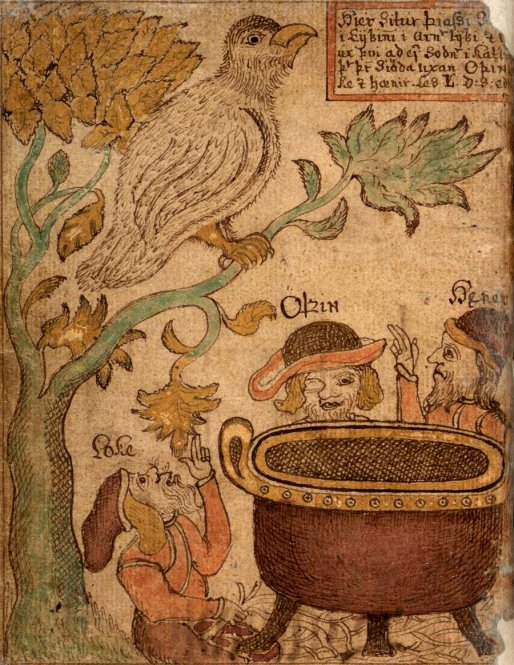 Else Roesdahl
Any account of the Vikings’ lives and times would be meagre indeed without reference to the sagas.  Although additions may have been made for literary or other reasons, many sagas if read as the literary works they are, undoubtedly contain as much of the reality of the Viking Age as anything that can be reconstructed today.  The sagas were closer to the events and were produced in an age whose ideals and outlook on life were in many ways akin to those of the Viking Age.