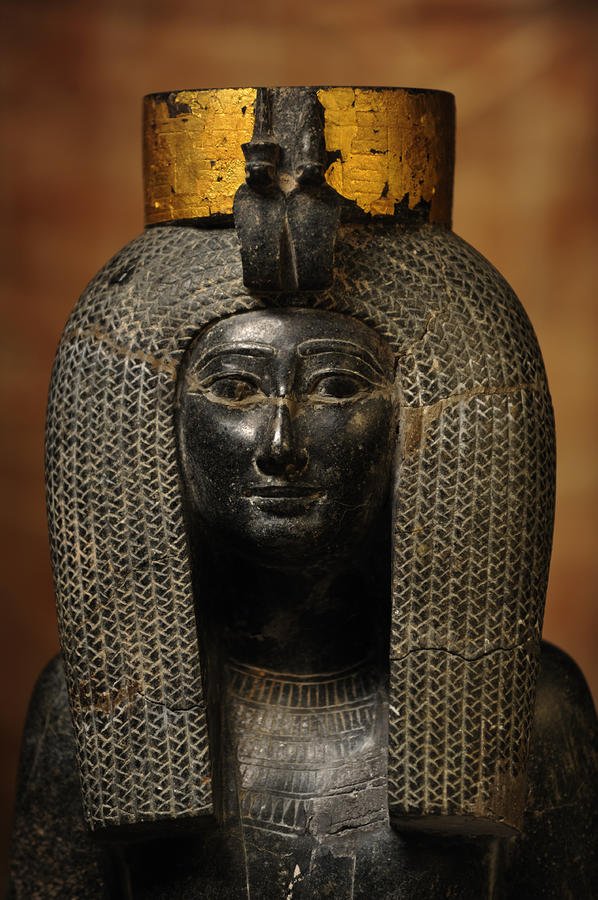 To become an initiate in the Mysteries at that time was to become enlightened in respect of the physical world; and for this a higher clairvoyant perception of the spiritual nature of the Universe was necessary, because this gave a clearer understanding of the claims and purposes of physical life.

In our own day it is exactly the opposite: initiation is to bring knowledge of the spiritual life.

In ancient Egypt there was a decided cleavage between the general population and the powerful groups whose task it was to cultivate the Mysteries and guide civilisation in the way that the spirit of the age demanded, and this was kept inviolably secret. Therefore there existed a distinct esoteric and exoteric knowledge, and this was the case in greater or lesser degree all over the world. To belong to the Temple groups was to be of " royal " descent -not necessarily physically but certainly in a mystical sense.

Hermit, the
Hierophant
King and Queen