Eleanor C Merry - The Flaming Door - Carnac, the Messenger and the Labyrinth 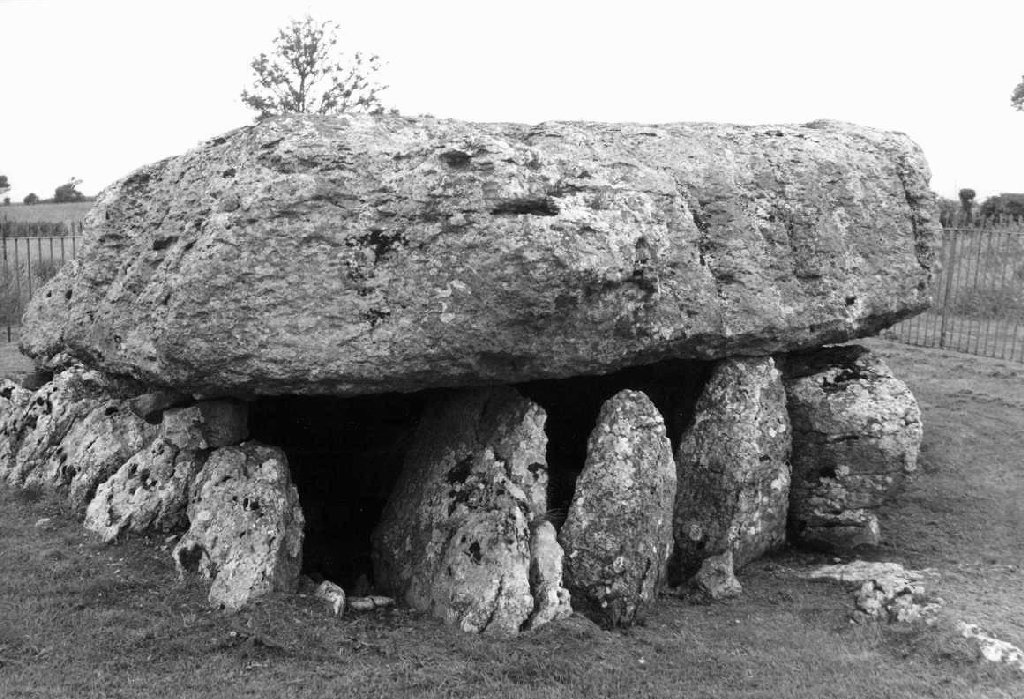 Here and there are traditions and proofs of the existence of underground passages or cells under the Druid cromlechs or circles, some of them used as actual burial places, or as " prisons " in the sense referred to above [places to experience rebirth].

The neophyte, in devoting himself to the studies he had to undertake, and so " wandering" in the labyrinths of the body, learning to look into himself with clairvoyant sight, had to accomplish this task symbolically also by a real sojourn in some "dark cell without light". And in his actual wandering in the darkness, alone, and facing unknown terrors, he met a Messenger carrying a basket.

The Messenger-doubtless one of the Priests of the cult- represented one of the four leading principles in all initiations and in all wisdom concerning the evolution of the world, namely, the science of number. The Messenger was the great " mathematician ", who taught the neophyte the relation between all parts of the body and the hierarchies of Divine Powers.

(A similar knowledge of the body is described in the Book of the Dead, but in another way.)

The Messenger carried in his basket the symbols of number, weight, and measure; for what the neophyte had to be prepared for was the spiritual "building of the Temple of the body"- the bringing down of heavenly wisdom into physical life; so that he could become a living stone in the holy structure of the world.

THE MYSTIC CENTRE OF THE CELTIC WORLD CARNAC IN A. D. 1909. LOOKING TOWARD THE SUNRISE, FROM WITHIN THE CROMLECH 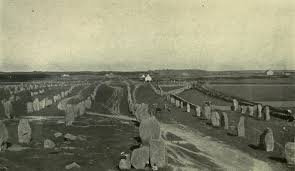