Egyptian Book of the Dead - Spell 118

Perhaps the best examples of mythical hills come from Egypt where they were known as ‘mounds’ and were to be found in, for example, the Books of the Dead.  Mounds were topographically spiritual hills that housed several souls or spirits.  They were represented diagrammatically  in the Books of the Dead in an odd way to distinguish them from mountains and several other very similar pyramidical shaped symbols

A Dictionary of Symbols – J E Cirlot
The Mound is a sign in the Egyptian system of hieroglyphics in the form of a rectangle with two sides incomplete.

The Spell 150 illustration of the Book of the Dead, for example,  is a completely pictorial representation of the 15 mounds of the Field of Rushes, named and attended by four snakes which perhaps represent the four cardinal points  British Museum 10009/1

There are several mounds that the dead/out of body traveller/psychopomp needs to navigate, in effect several hills they must  find or head towards as being the place they will eventually ‘reside’. 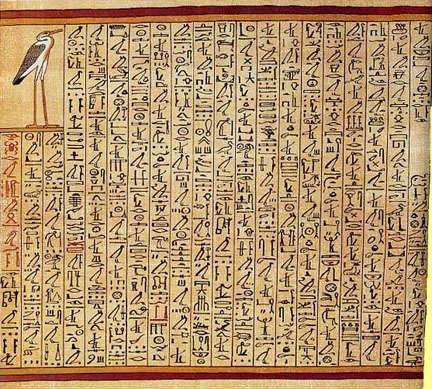