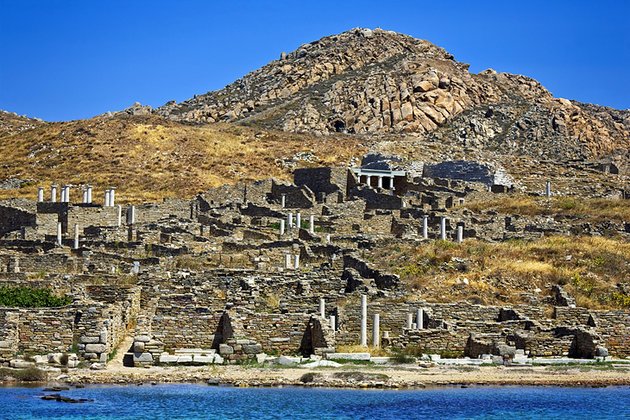 The island of Delos (Greek: Δήλος; Attic: Δῆλος, Doric: Δᾶλος), near Mykonos, and sited in the centre of the Cyclades archipelago, is an important mythological, historical and archaeological site in Greece. In 1990, UNESCO placed Delos on the World Heritage List, citing it as an "exceptionally extensive and rich" archaeological site.

Much of the emphasis is placed on the excavation of the Greek ruins, which spread across a large area, but this has tended to result in the neglect of the most important aspect of Delos, that it was a site of the Dionysian Mysteries.  This mystery religion was based on Sexual methods to obtain spiritual experience and as a consequence the site is liberally sprinkled with phallic statues and the museum has numerous statues and other objects of a phallic nature. 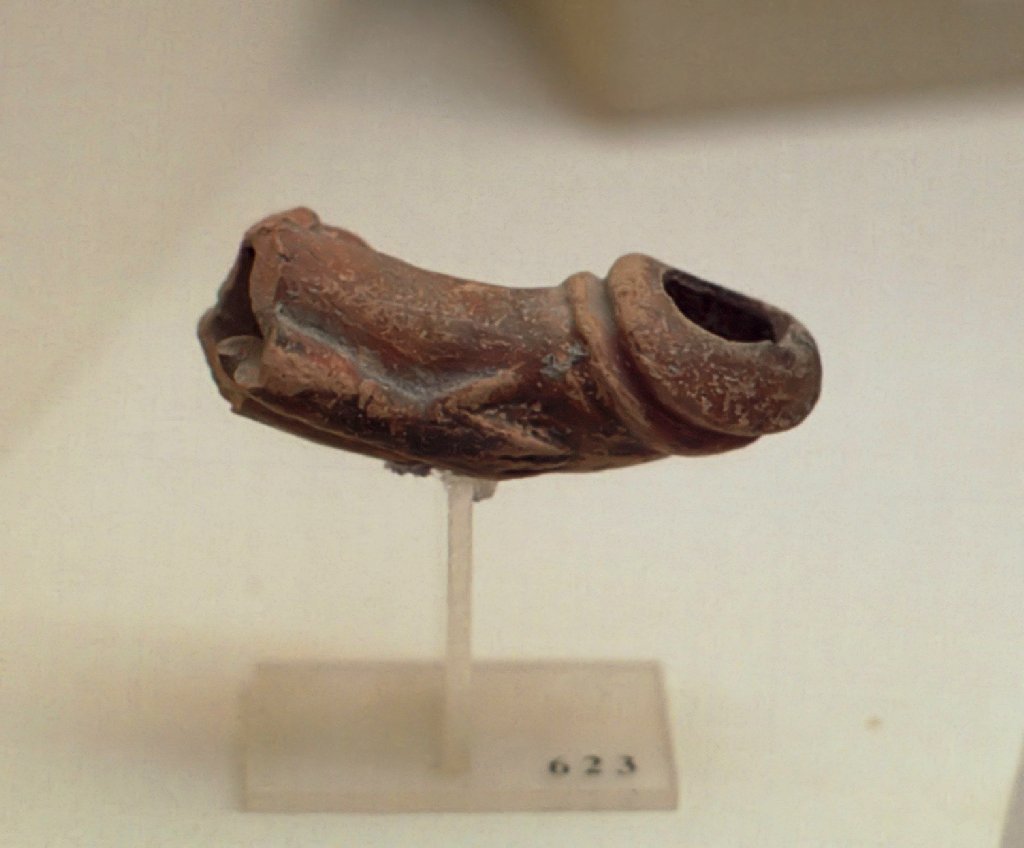 Strictly speaking, we should as a consequence have given the source as the Dionysian mysteries – for which we have an entry on the site, but this would have resulted in the loss of another important facet of this sacred site.  It is also Dravidian – an early site of Shivaism.  The cult of Dionysus sprang from Shivaism, a very old set of beliefs that at one time existed in the Mediterranean and as far as the Indus valley.  It was thus a site for these Mysteries, possibly on a par with the Zoroastrian sites of Ur, Uruk etc and even the Egyptian sites.

Investigation of ancient stone huts found on Delos indicate that it has been inhabited since at least the 3rd millennium BCE.   This was the time of rising sea levels, and it is possible that below the waves far more might exist that is much older.

Delos had a position as a holy sanctuary for at least a millennium before Olympian Greek mythology started to claim it as its own. 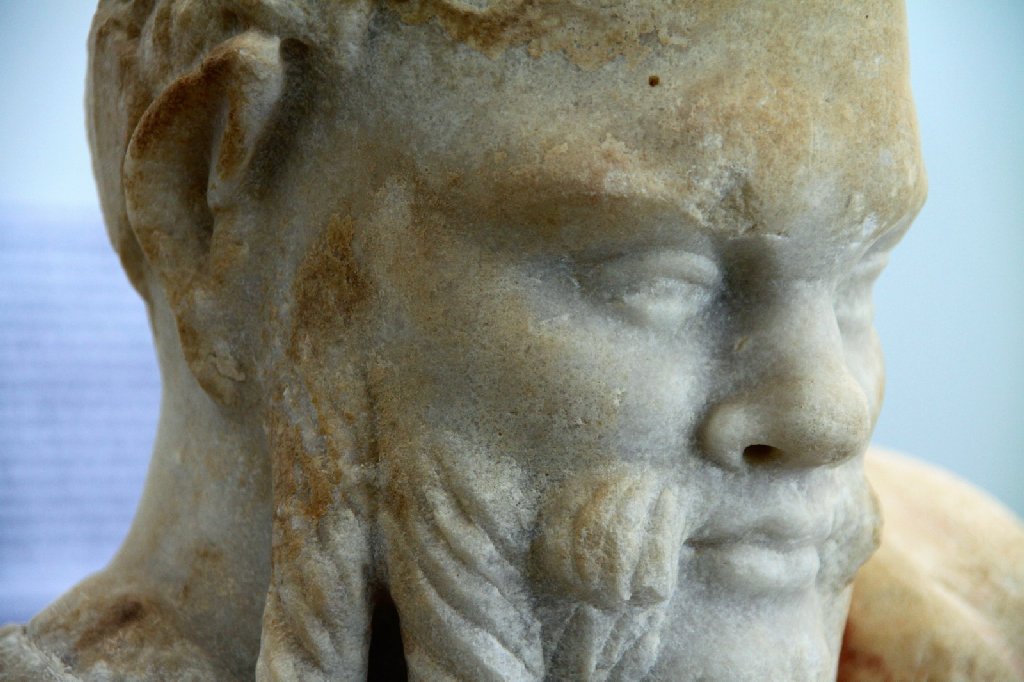