This is some background information.  The Kabbalists and almost all other mystic systems define every Intelligence, including the Ultimate Intelligence to be male and female, either combined or husband/wife or twins.

Orthodox Judaism on the other hand always calls God 'He', simply because they wanted to exert male authority in society.

The battle between a male single 'god' and the mystic beliefs of a male/female intelligence reached something of a zenith in Elijah's time:

17 And it came to pass, when Ahab saw Elijah, that Ahab said unto him, Art thou he that troubleth Israel?
18 And he answered, I have not troubled Israel; but thou, and thy father’s house, in that ye have forsaken the commandments of the Lord, and thou hast followed Baalim.
19 Now therefore send, and gather to me all Israel unto mount Carmel, and the prophets of Baal four hundred and fifty, and the prophets of the groves four hundred, which eat at Jezebel’s table.
20 So Ahab sent unto all the children of Israel, and gathered the prophets together unto mount Carmel.

The Kabbalists were thus always in a difficult position and I am afraid males still dominate Kabbalistic society today, even though their mystic texts emphasise the importance of balance and equality between the two.

Baal was one of two separate deities, at times represented the dual gender of a single androgynous deity. As twins, Baal and Astarte were two aspects of one god, who personified the reproductive energies of nature. Baal, came to represent the sky god, the god of thunder, who fertilizes the goddess, mother earth, to bring forth life...Baal and Astarte generally being represented by a pillar, known as the Asherah in the Bible, a Hebrew word, also common noun, meaning a sacred tree or pole used in the goddess cult. 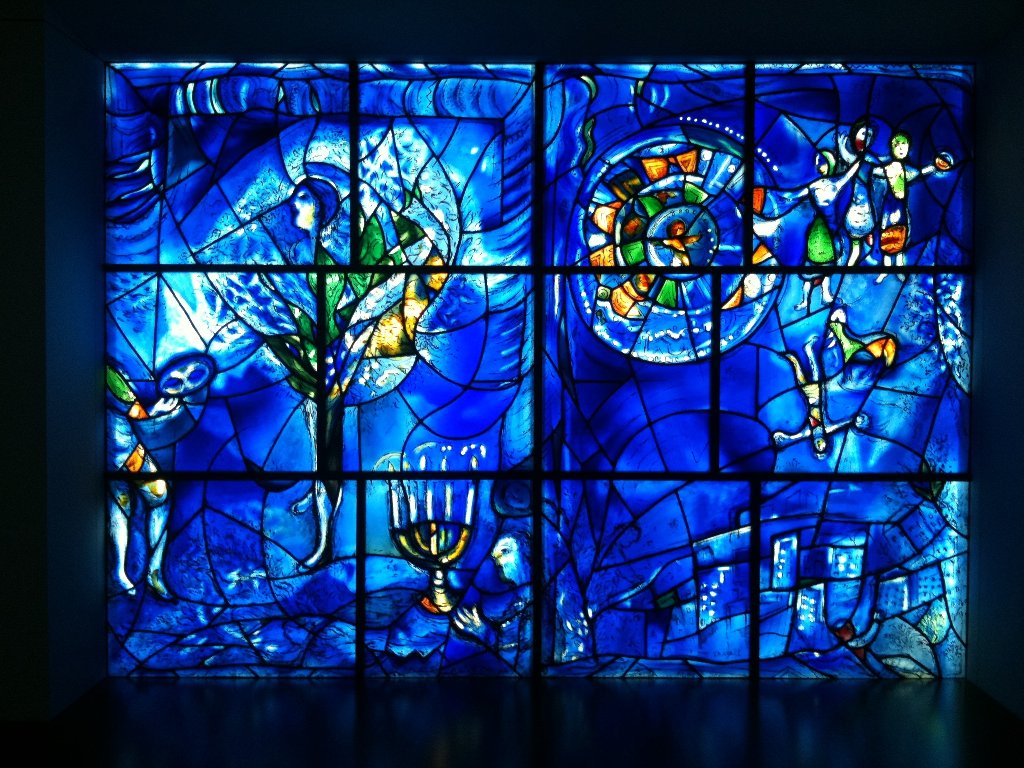