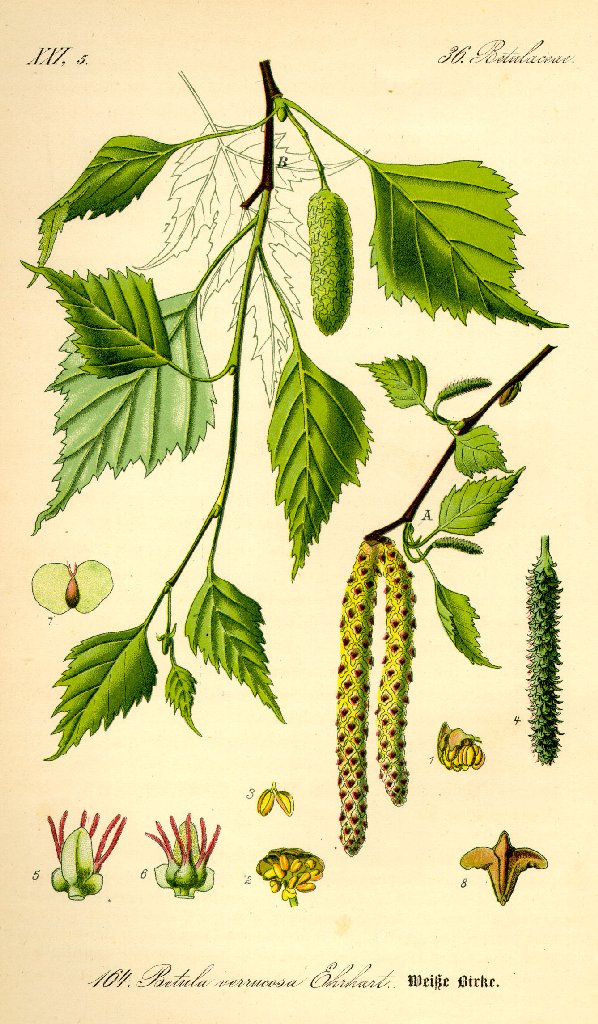 AIM OF THE STUDY: To investigate in vitro xanthine oxidase inhibitory properties of plants traditionally used in Czech Republic and Central-East Europe region for gout, arthritis or rheumatism treatment.

RESULTS:  Around 50% of the species exhibited some degree of xanthine oxidase inhibitory properties at 200 μg/mL, showing a moderate correlation (r=0.59) with total phenol content. The most active were methylene chloride-methanolic extracts of Populus nigra and Betula pendula, with IC(50) of 8.3 and 25.9 μg/mL, respectively, followed by 80% ethanolic extract of Caryophyllus aromaticus and Hypericum perforatum, both under 50 μg/mL.

CONCLUSIONS:  Populus nigra and Betula pendula were identified as species with the highest xanthine oxidase inhibitory potential in our study. This correlates with the ethnobotanical data on their use in Central European folklore and provides the basis for further investigation on these plants. 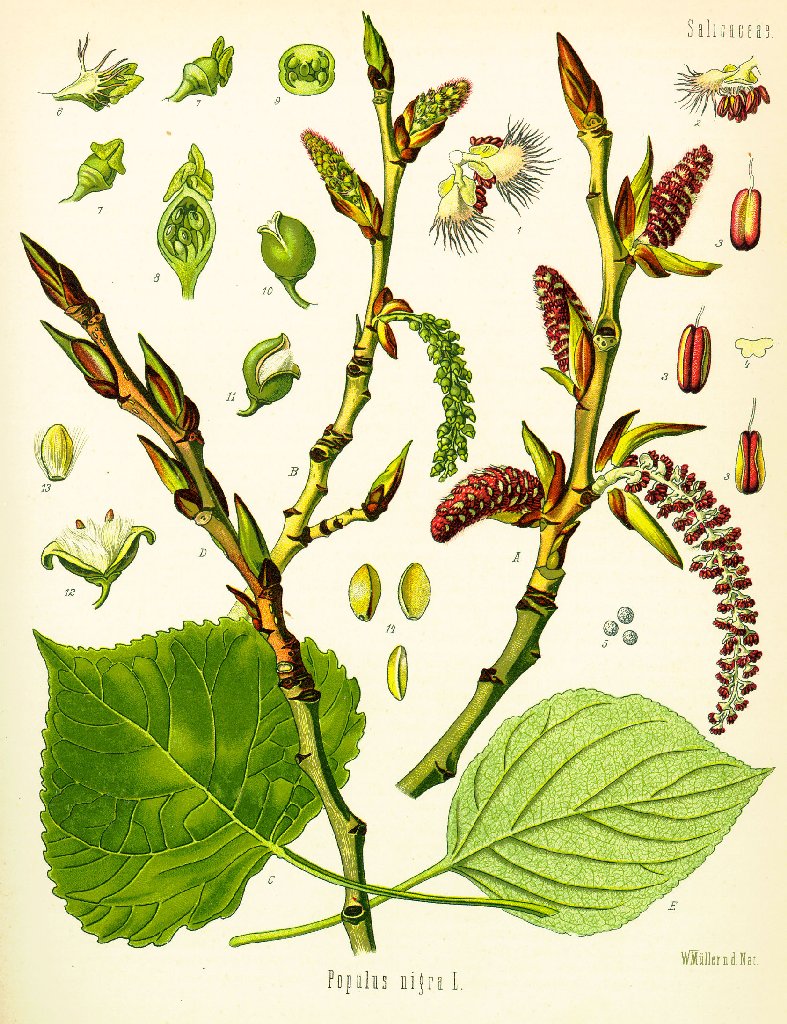 What necessity therefore is there to use those foreign species, if our own Earth produce the same, and equivalent in virtue and efficacy? Physicians by use have found out a medicinal earth, which God has given to us in many places of Germany, in efficacy, goodness, and virtue not inferior to that of Turkey; I mean Terra Siletia of Strigensis, which the wise and experienced John Montanus discovered first of all; after him, in very many places of Germany, John Bertoldus Oschatiensis, a curious and diligent searcher of subterranean things, found it in the field of Solmensus, and divers other places of Haffia. Not far from the Lake Acromium in the Dominion of illustrious Maximilian, Marshal of Bappenheimium, near the Castle, which from a long stone takes its name, in a certain divided rock, great abundance was by Nature dug out, included in a shell, or matrix, like a kernel admirably purified, (the marks whereof are witnesses to this day) which in my physical practice I have used with good success. Our most noble Emperor Rhodolphus the Second, at Brundusium, in his own garden caused to be dug up, besides the Bolus, two Axungias, as Paracelsus calls them, of Sol, and Luna, part of which I received from his majesty as a gift and proving the goodness of them, I found it of the same nature as the true Lemnia is, and most efficacious, in virtue not at all inferior to the earth of Turkey.

[The virtue of many things are unknown to us, only through our own negligence of experimenting them.]