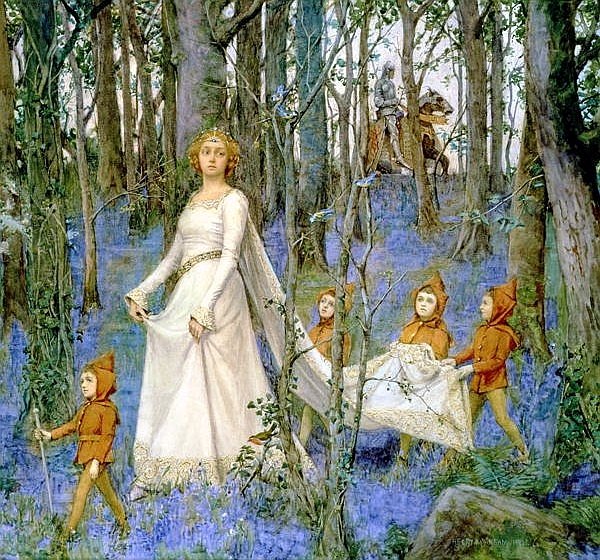 'In going from East Ireland to Galway, during the summer of 1908, I passed through the country near Mullingar, where there was then great excitement over a leprechaun which had been appearing to school-children and to many of the country-folk. I talked with some of the people as I walked through part of County Meath about this leprechaun, and most of them were certain that there could be such a creature showing itself; and I noticed, too, that they were all quite anxious to have a chance at the money-bag, if they could only see the little fellow with it.

I told one good-natured old Irishman at Ballywillan--where I stopped over night--as we sat round his peat fire and pot of boiling potatoes, that the leprechaun was reported as captured by the police in Mullingar.

'Now that couldn't be, at all,' he said instantly, 'for everybody knows the leprechaun is a spirit and can't be caught by any blessed policeman, though it is likely one might get his gold if they got him cornered so he had no chance to run away. But the minute you wink or take your eyes off the little devil, sure enough he is gone. 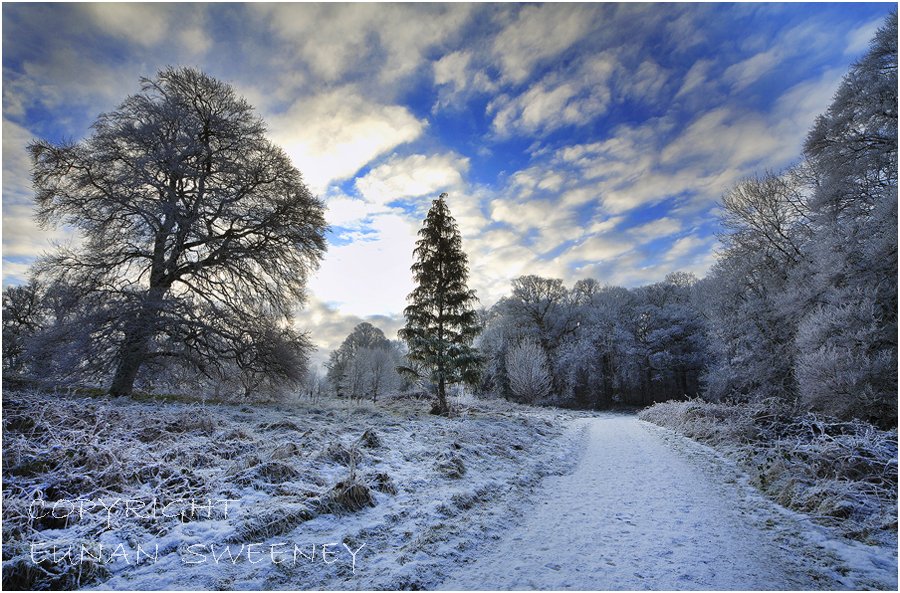