County Armagh - The Testimony of the Dromintee Seeress 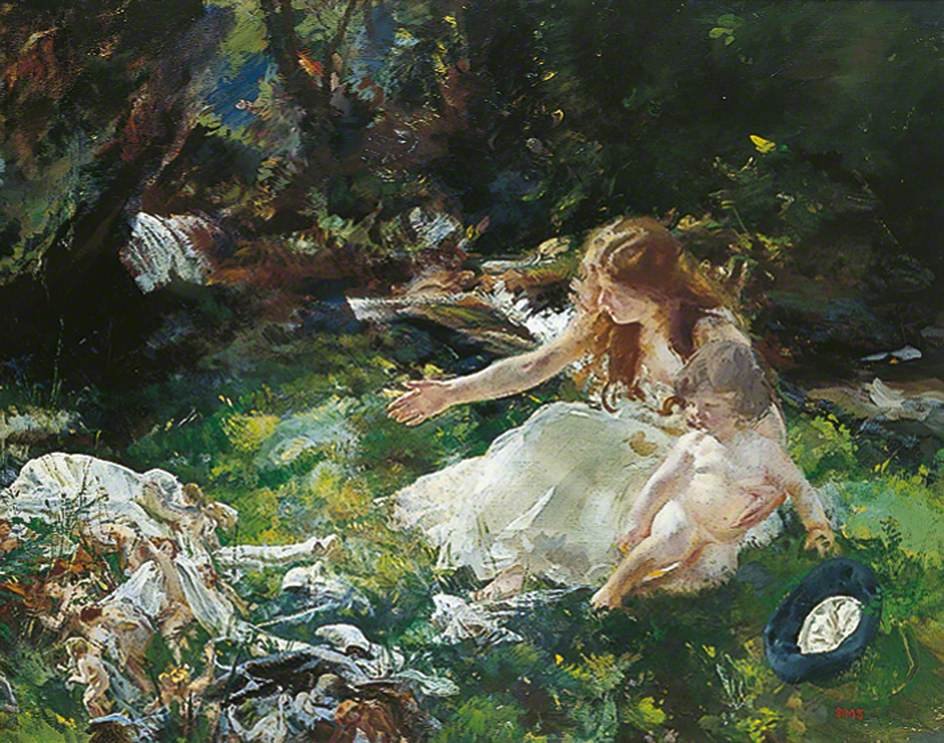 THE TESTIMONY OF A DROMINTEE SEERESS

Father Donnellan, the following day, took me to talk with almost the oldest woman in his parish, Mrs. Biddy Grant, eighty-six years old, of Upper Toughal, beside Slieve Gullion. Mrs. Grant is a fine specimen of an Irishwoman, with white hair, clear complexion, and an expression of great natural intelligence, though now somewhat feeble from age. Her mind is yet clear, however; and her testimony is substantiated by this statement from her own daughter, who lives with her:--'My mother has the power of seeing things. It is a fact with her that spirits exist. She has seen much, even in her old age; and what she is always telling me scares me half to death.'

The following is Mrs. Grant's direct testimony given at her own home, on September 20, 1909, in answer to our question if she knew anything about the 'good people'

Seeing the 'Good People' as the Dead.--'I saw them once as plain as can be--big, little, old, and young. I was in bed at the time, and a boy whom I had reared since he was born was lying ill beside me. Two of them came and looked at him; then came in three of them. One of them seemed to have something like a book, and he put his hand to the boy's mouth; then he went away, while others appeared, opening the back window to make an avenue through the house; and through this avenue came great crowds. At this I shook the boy, and said to him, "Do you see anything?" "No," he said; but as I made him look a second time he said, "I do." After that he got well.

'These good people were the spirits of our dead friends, but I could not recognize them. I have often seen them that way while in my bed. Many women are among them. I once touched a boy of theirs, and he was just like feathers in my hand; there was no substance in him, and I knew he wasn't a living being. I don't know where they live; I've heard they live in the Carrige (rocks). Many a time I've heard of their taking people or leading them astray. They can't live far away when they come to me in such a rush. They are as big as we are. I think these fairy people are all through this country and in the mountains.'

An Apparition of a' Sidhe' Woman?--'At a wake I went out of doors at midnight and saw a woman running up and down the field with a strange light in her hand. I called out my daughter, but she saw nothing, though all the time the woman dressed in white was in the field, shaking the light and running back and forth as fast as you could wink. 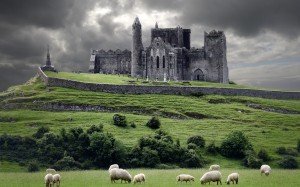