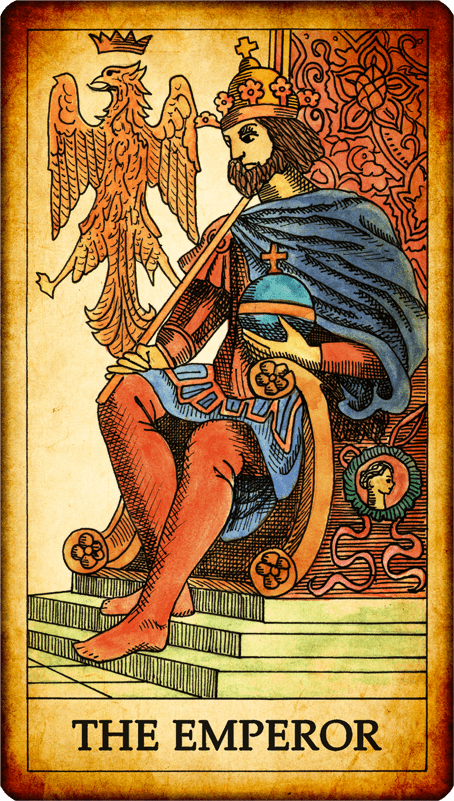 The Achiever is a nickname used to describe the Enneatype 3, one of the possible nine types in the Enneagram.  The Tarot card that most closely matches this role is that of the Emperor.  It is a role fraught with difficulty, for as Jesus said

24 And again I say unto you, It is easier for a camel to go through the eye of a needle, than for a rich man to enter into the kingdom of God. 25 When his disciples heard it, they were exceedingly amazed, saying, Who then can be saved?

If one concentrates on the positive side of a three, the three is a mover and shaker.  They get things done, and they normally get things done through the talents of other people.  Their talent is in spotting the people who can make it happen for them.  They are the impresarios of the business world especially. In politics they are obviously the leaders in government.

they're the ones who want to move life toward action. I always say they grease the wheels of life. if you want to get things done, if you want to get the show on the road, you better get a three at your side.  They're masters, naturals at it, they immediately, intuitively see how to organize something for the greatest sense of efficiency; their self-esteem comes from competence in this outer world, they become masters at the production of 'products'…….

In other words threes are salesmen, and marketing men, as well as owners of businesses, prime ministers and heads of state.  They recognise a market or a perceived need, they make the 'product' that fulfils that need and then they market it and sell it for all their worth. They are the ones who actually build New Jerusalems once the Hanged Man, and the Hermit have managed to define what it is.  The symbolic 'city' - our mundane systems are built by Emperors - number threes.

At best they are the producers of films [like Steven Spielberg, the financiers and drivers behind new businesses [like Elon Musk or Steve Jobs  or Richard Branson], the Prime Ministers that undertook radical and constructive reform - like Gladstone

But without a moral underpinning, a background that was steeped in moral education and ethics “3's can be - and we see it in the stereotypical American businessman - very superficial “ 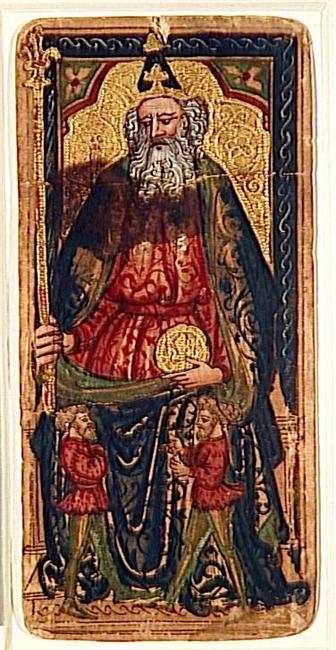 This is a kind way of putting it, another way it has been expressed is that they are totally unethical.  Immoral.  The ends justify the means.  They sell their soul to the devil, they market and sell products and systems that harm the environment, products for which there is actually no need but for which they know they can drum up a market, products that use resources that are not renewable, products made by people working almost as slaves in appalling conditions and products that actually hurt people and hurt the planet.  Products born out of the famous Goldman Sacks quote “curing people is not a viable business model”.

Friar Richard Rohr is American, and although he praises threes for their ability to get things out to people and make things happen, he is also extremely critical of the worst kind of threes and those who have no moral underpinning or control at all – the ruthless and the manipulative, for example

they know how to tell a lie and make it not sound like a lie,  they are used car salesmen I guess, Dale Carnegie ‘how to tell a lie and be sincere about it’ you know, and is it any surprise that the Dale Carnegie course went on for years in America? That appeals to us, it's our way of thinking, the need is to be successful, success becomes an idol in their life.
America is a three country because it sells out to what we call ‘Yankee pragmatism’ - for the American, if it works it's true.  We're not interested in philosophical truth we're not interested in theological truth, if the war appears to be working America is all for the war, as soon as the war appears to be failing, we're all against the war.  America does not ask before the war, is there any theological, moral or philosophical reason why we should not be at war, it’s sort of suck it and see.  That's the worst way to decide a course of action – to base a course of action on a need to be on the correct or winning team, to be affiliated with something just because it appears to be  going somewhere-  I don't even need to know the rules of the game, I just need to know that my game is winning. 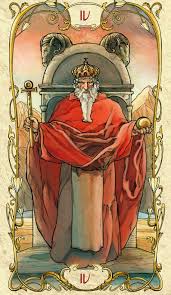 Richard’s comments are exceptionally insightful, as it shows that without any moral underpinning, threes may well be the most destructive to the future of mankind.  Let’s try letting off an atomic bomb and see what happens, let’s use DDT and see what happens, let’s try some genetic manipulation and see what happens, let’s try vaccines and see what happens.  This approach leads mankind onto one-way paths of destruction from which it is unable to return.  And one of those paths may be the annihilation of the human race along with all the species that have already been destroyed and will never return.  When the competitive drive is to release products [obviously for money, kudos and power], and no restraining legislation or authority is in place, destruction and irreparable damage – to rain forests, to coral reefs, to cultures and to people’s health results.  The threes can run amok – and are doing.

now let me describe their ambition and that's what can make them deceitful.  They have to turn everything [products and ideas] into something that has marketability and sell ability.  The two and the three are both pleasers but the two pleases individuals, the three pleases markets, you understand, they are actually more impressive marketing to a group than they are one-on-one ….they all relate to the camera, better to the stage, better to the public forum, than the individual.  They are hard people and on a certain level [this is humiliating for them to admit], but if they have to choose between person and product, they'll choose product over person every time.  And this is why people mistrust threes, because people are afraid they’ll  be swept up in that and become just another form of product ‘maybe he'll use me, exploit me’ and that's why the worst thing a three could do but sometimes does, is use people for the sake of the product, and they're so glib, they're so good looking, they're so efficient, they're so attractive, that you tend to let them do it. 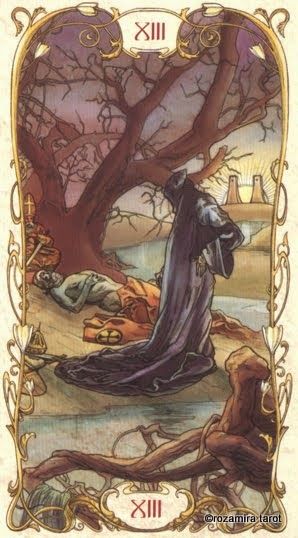 A three will cut corners when testing the safety of products, a three will ruthlessly remove people who no longer fulfil a function they think is needed, a three fights dirty.  Role and title, costume and show reassures the three.  I am, I have a role and I'm significant.

The only way a three can be redeemed is by humiliating public failure and/or jail.  And this is symbolically shown in the Tarot as Death.  They have to figuratively die and be born again

failure is a necessity .  They must for the sake of their soul fail in a major way - publicly.  They must suffer a great defeat by their misreading of a situation.  The three has to ‘eat their failure’.[Eat humble pie]
What they'll normally do initially - and they're masters at it - is to attempt to turn their failure into a success, they'll rearrange it in their own mind, but true redemption is only possible if failure is absolute.  Very often God has to take it all away from them, so they can fall back to who they were before public image took over.   We've made a whole art form out of this public image creation, we call it Madison Avenue marketing, the selling of image, the manufacturing of image, the communicating of image as if it's substantial reality, when Madison Avenue is nothing more than images and yet it makes billionaires out of people. 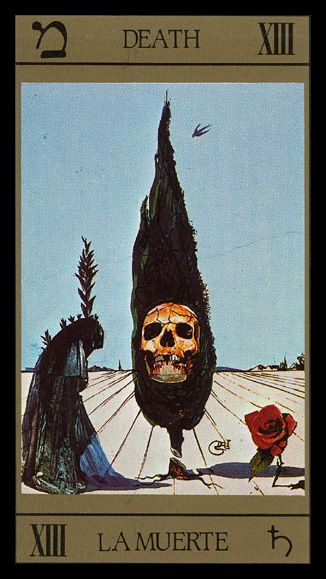 For those who have not sunk too far, it is the realisation, somewhere in the middle of life, that in a certain sense their life is borrowed, it's not their own and that's the conversion moment – the search for authenticity – ‘Who am I apart from ‘success’ apart from public image apart from persona?’

And an understanding that the belief that the making of money proves success is of course a lie, and the soul knows it, that it doesn't say you're a success on that finally meaningful level.  Unless this reappraisal or wake up happens, the three is a disaster waiting to happen to the world.

the three becomes very very superficial and that's the international image of the Americans they get a lot done, but don't expect much, once you scratch the surface there's nothing underneath except cliches and clever phrases about making the world safe for democracy and all these things, but the rest of the world feels we can't carry on in-depth conversations philosophically or theologically or  psychologically, it's just these clever one-liners that the three settles for .  When I was first taught, my spiritual director said
‘now Richard when you're spiritually directing a three, remind them that when you cut off the tail of a peacock they're just an ugly chicken'

Death - the tarot
Emperor and Empress