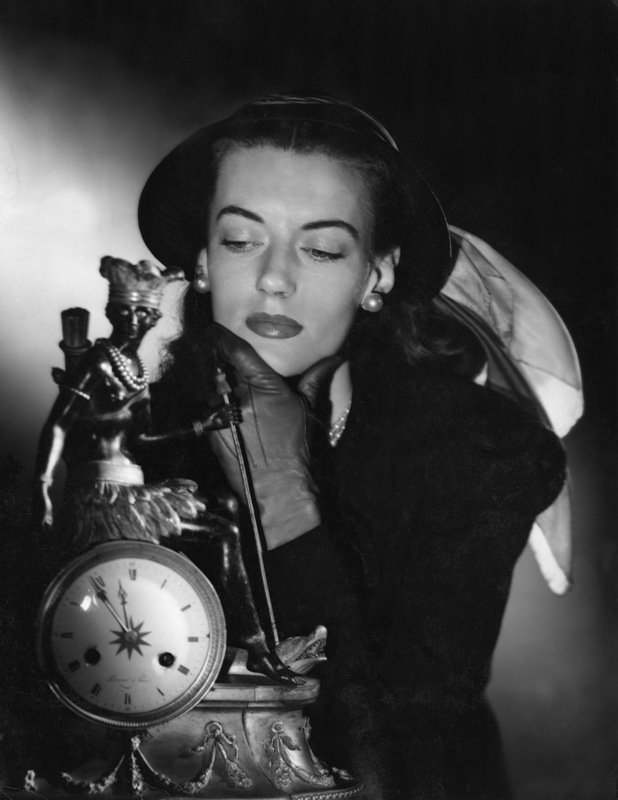 Threnody No.2: In Memoriam Beatrice Cunningham for flute, violin, viola, and cello (1973)

Beatrice Cunningham was a former fashion model for Vogue . At a time when there were few women at senior levels within television, Cunningham worked as an Associate Producer on the Wisdom series from 1954–8, filming not only Marcel Duchamp but also Eleanor Roosevelt, Jawaharlal Nehru, David Ben-Gurion, Igor Stravinsky and Pablo Picasso.  She was a friend of numerous artists and musicians and a genuine friend.