"Although most other American expats lived a wild, Bohemian lifestyle while in Europe, Copland was geeky, reserved and a model of propriety. During the three years he lived and studied in Paris he was not sexually involved with anyone. It didn’t help that he liked his men handsome and very young. His first major man crush was with 16-year-old musician Israel Citkowitz; Copland was 26, and his feelings were not reciprocated. Next up was 19-year-old Paul Bowles, another musician; Copland was 29, and the result was the same. Then along came the stunningly handsome, muscular 17-year-old violinist Victor Kraft. Copland was 32, and it turns out the third time was the charm." 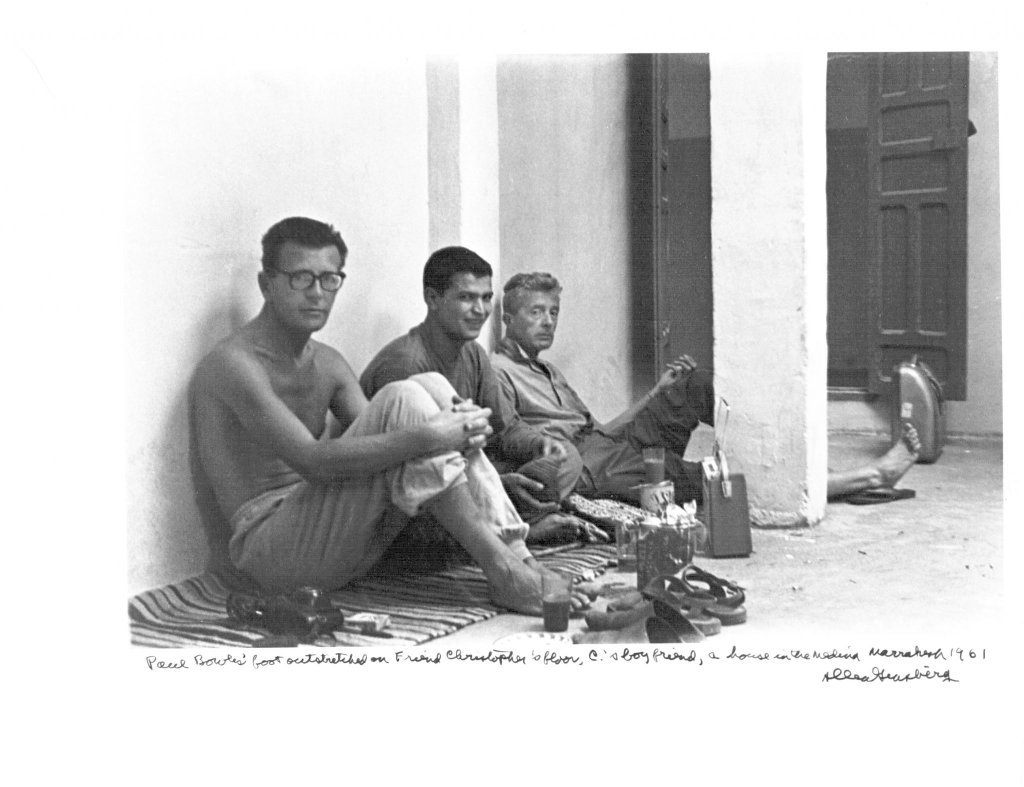 The Symphony for Organ and Orchestra established Copland as a serious modern composer. Musicologist Gayle Murchison cites Copland's use melodic, harmonic and rhythmic elements endemic in jazz.  Murchinson points out the influence of Igor Stravinsky in the work's nervous, driving rhythms and some of its harmonic language.

Copland wrote the Symphony for Organ and Orchestra in 1924. It represents a major work in the composer's oeuvre, as it was his first fully realized orchestral work, his first work for organ, and the first piece whose orchestration he heard. In 1928, Copland re-orchestrated the work without organ as his Symphony No. 1, rewriting the organ part in the brass and adding saxophone.

Copland studied composition in Paris from 1921 to 1924 under famed pedagogue Nadia Boulanger. He was especially appreciative of the confidence she displayed in her young American students, and she arranged for him to write a major symphonic work for organ and orchestra to be premiered by herself on organ and the New York Symphony Orchestra under Walter Damrosch followed by the Boston Symphony Orchestra (BSO) under Serge Koussevitzky. Despite his apprehensiveness about his preparedness to write such a large work — Copland had never heard his own orchestration — Boulanger reassured him that he possessed the skills and talent.

The Symphony for Organ and Orchestra was premiered in New York on January 11, 1925 at Aeolian Hall, also Boulanger's American debut. The Boston premiere took place later that year. The premiere of the re-orchestrated First Symphony did not take place until 1931, when the Berlin Symphony Orchestra performed it under Ernest Ansermet's baton.

The Organ Symphony contains three movements: a contemplative prelude, a driving scherzo with a "bluesy" trio section, and a moderate tempo finale ranging in character from mournful to unrelenting.

The work is unusual for a "symphony" in that it only contains three movements and the movements increase in length from start to finish. Howard Pollack, a historian of American composers, states that the work is much more like a concerto, and that its progressive elongation of movements makes the last in particular seem to drag on in spots, but that "such flaws are more than compensated from by the music's vitality, brilliance, and individuality." Pollack further notes:

The prelude, more wistful than sad, features that bittersweet, pastoral mood so characteristic of its composer. The scherzo reveals an equally familiar hallmark in it evocation of modern urban life—here propulsive, mechanical, jazzy, with an ironically robotized quotation of the French tune "Au Claire de la Lune," an homage, surely, to Boulanger... The Finale, alternatively dirgelike and urgent (the composer's prophetic voice already making itself heard), ends triumphantly, as his music often does.

Throughout the work, Copland employs a three-note motive based on the minor triad. The motive is first heard prominently in the trumpet's first entrance, although it is at the pianissimo dynamic level and muted. Used through all three movements, it appears near the end of the work in triple forte (fortessissimo), unifying the Symphony and lending weight to its conclusion.

Copland stated that the bluesy rhythms found in the scherzo's trio section would not have been there had he not been raised in Brooklyn.

The Finale is cast in a modified sonata form, possibly because it was originally intended to open the symphony. Copland described the sonata form as comprising a first theme in the violas based on the minor triad motive, a second theme in the strings over a bass line ostinato based on the motive, a development section initiated by the organ including a "vivacious" theme for solo violin, and a short recapitulation that combines these main elements. Pollack contends that sonata form is difficult to grasp in this movement, even for an experienced listener, and likens it to a passacaglia, with "its open unison theme, its contrapuntal exposition, its repetitive bass lines, its lack of clear thematic contrast, and, perhaps above all, its tonal stasis."

The work shows much influence of Copland's hero Igor Stravinsky such as its nervous, driving rhythms and some of its harmonic language, but it also draws significantly and consciously from jazz - Copland's birthright - as in its playful interpretation of triple meter in the scherzo movement. For a decade Copland would continue to draw from jazz in his quest to evoke an essentially "American" sound. His interaction with Meastro Koussevitzky would lead to the latter to conduct 12 of Copland's orchestra pieces as head of the BSO, including several he commissioned and premiered. 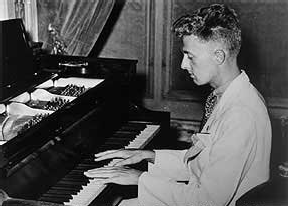