Copland, Aaron – Film scores and radio – 01 Of Mice and Men 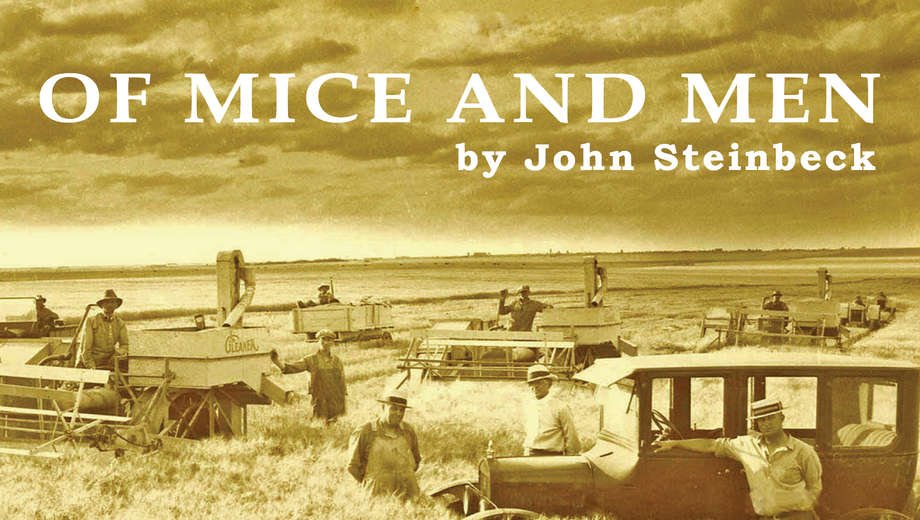 When Hollywood beckoned "serious" composers in the 1930s with promises of better films and higher pay, Copland saw both a challenge for his abilities as a composer and an opportunity to expand his reputation and audience for his more serious works.

In a departure from other film scores of the time, Copland's work largely reflected his own style, instead of the usual borrowing from the late-Romantic period. He often avoided the full orchestra, and he rejected the common practice of using a leitmotiv to identify characters with their own personal themes. He instead matched a theme to the action, while avoiding the underlining of every action with exaggerated emphasis.

Another technique Copland employed was to keep silent during intimate screen moments and only begin the music as a confirming motive toward the end of a scene.  The majority of Copland’s film scores were composed around the 1940s.  Examples include:

Virgil Thompson wrote that the score for Of Mice and Men established "the most distinguished populist musical style yet created in America."