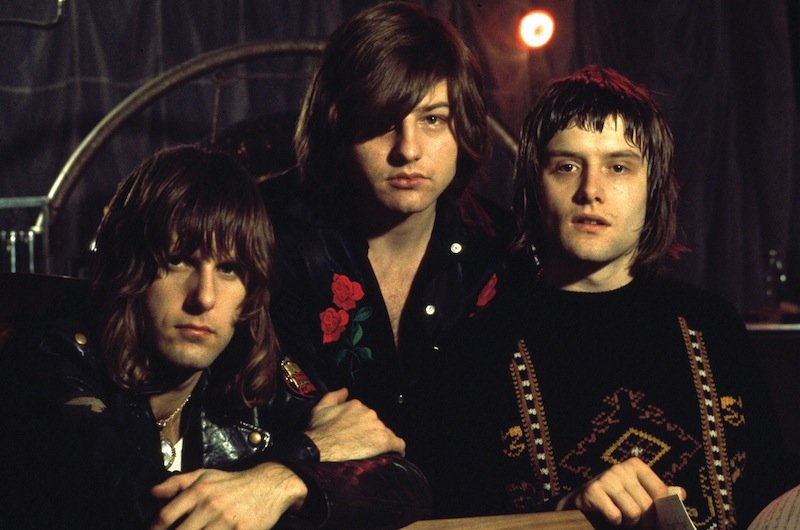 ELP's adaptation of Aaron Copland's composition was released as a three minute single reaching No. 2 in the UK singles chart.

Fanfare for the Common Man was written in 1942 for the Cincinnati Symphony Orchestra under conductor Eugene Goossens. It was inspired in part by a famous speech made earlier in the same year where the vice president of the United States of America Henry A. Wallace proclaimed the dawning of the "Century of the Common Man".

Several alternative versions have been made and fragments of the work have appeared in many subsequent US and British cultural productions, such as in the musical scores of movies.  This version is one of the very best.

Copland, in his autobiography, wrote of the request: "Eugene Goossens, conductor of the Cincinnati Symphony Orchestra, had written to me at the end of August about an idea he wanted to put into action for the 1942-43 concert season. During World War I he had asked British composers for a fanfare to begin each orchestral concert. It had been so successful that he thought to repeat the procedure in World War II with American composers". A total of 18 fanfares were written at Goossens' behest, but Copland's is the only one which remains in the standard repertoire.

Goossens wrote "Its title is as original as its music, and I think it is so telling that it deserves a special occasion for its performance. If it is agreeable to you, we will premiere it 12 March 1943 at income tax time". Copland's reply was "I [am] all for honoring the common man at income tax time".

Copland later used the fanfare as the main theme of the fourth movement of his Third Symphony (composed between 1944 - 1946.)