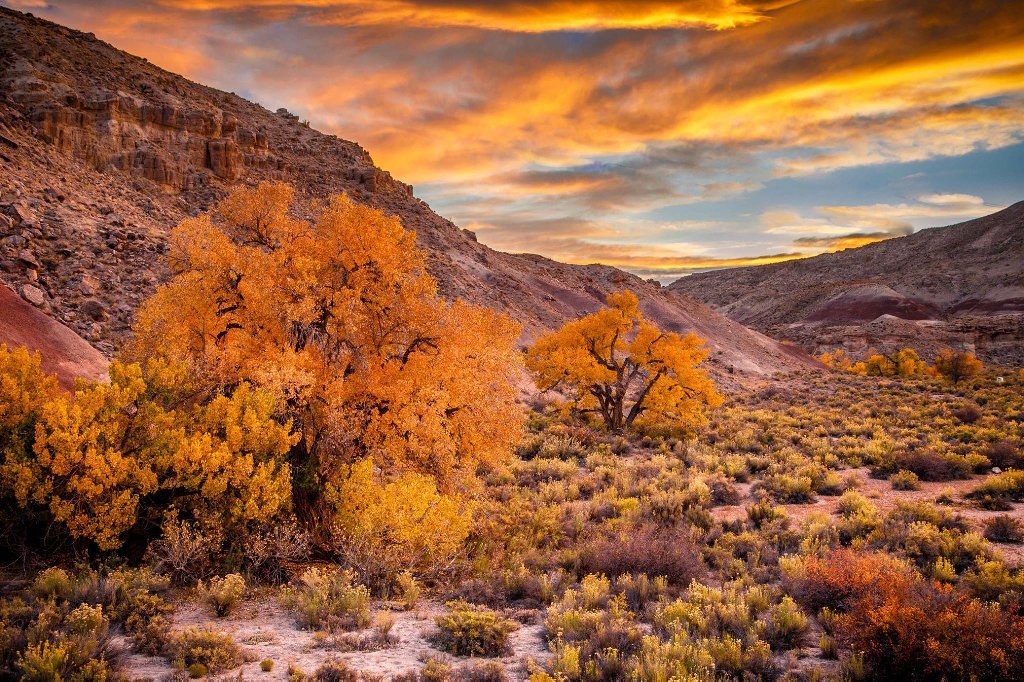 Copland's ballet music established him as an authentic composer of American music much as Stravinsky's ballet scores connected the composer with Russian music and came at an opportune time. He helped fill a vacuum for American choreographers to fill their dance repertory and tapped into an artistic groundswell, from the motion pictures of Busby Berkeley and Fred Astaire to the ballets of George Balanchine and Martha Graham, to both democratize and Americanize dance as an art form.

Billy the Kid became, in Pollack's words, an "archetypical depiction of the legendary American West." Based on a Walter Noble Burns novel, with choreography by Eugene Loring, Billy was among the first to display an American music and dance vocabulary. Copland used six cowboy folk songs to provide period atmosphere and employed polyrhythm and polyharmony when not quoting these tunes literally to maintain the work's overall tone.

The ballet premiered in New York in 1939, with Copland recalling "I cannot remember another work of mine that was so unanimously received." Along with the ballet Rodeo, Billy the Kid became, in the words of musicologist Elizabeth Crist, "the basis for Copland's reputation as a composer of Americana" and defines "an uncomplicated form of American nationalism."

Believing in the spiritual world
Communing with nature
LOVE