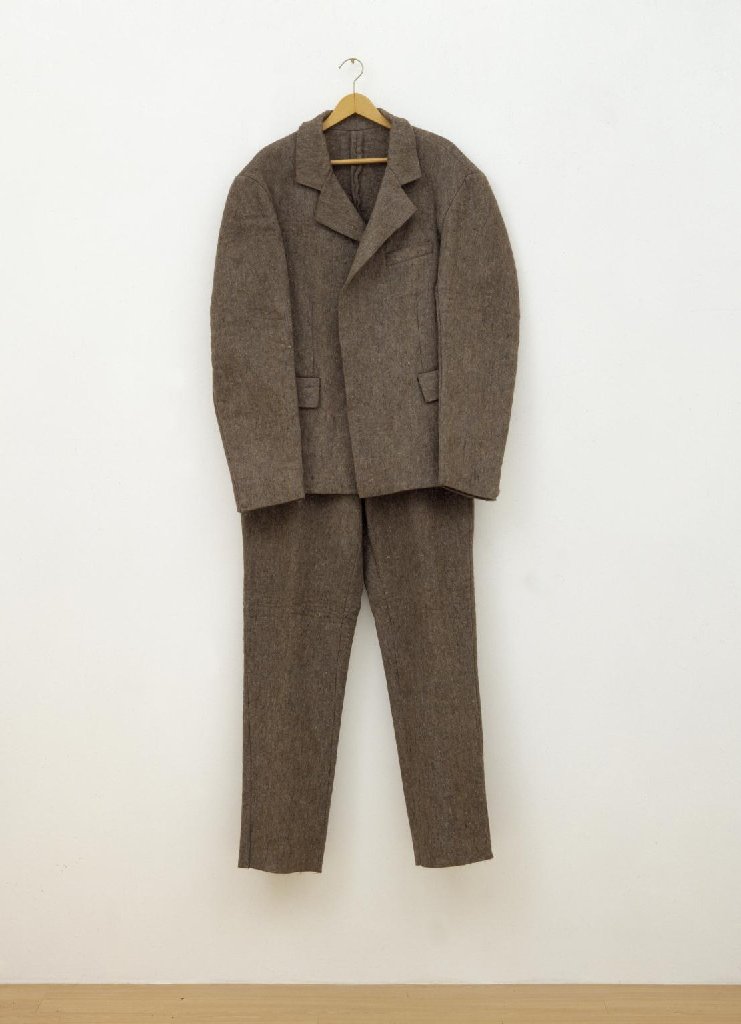 Disenchanted with the elitism of what he called the "art world ghetto," Beuys saw the end of modernism in art as a transition to an expanded "social art" or "social sculpture" in which everyone could be creative and participate democratically to resculpt the body social. Beuys's "totalized concept of art" referred to the elemental process of human form-making, whether this occurred in artworks, thoughts, speech, or social interaction.

Beuys's importance lies not only in his impressively original and influential artworks, but also in his unique and sometimes controversial efforts to bridge the gap between art and contemporary life, without sacrificing the integrity of either.

What has not generally been realized in existing critical writings is how completely Beuys's work was imbued with Rudolf Steiner's anthroposophy.  While Beuys sometimes mentioned Steiner more or less in passing, apparently no art critic or historian has yet realized the tremendous extent of Beuys's reliance on Steiner's ideas nor appreciated Beuys's originality in adapting Steiner's often complex and unfamiliar ideas to his own artwork within a radically shifting context of contemporary art that was quite different from Steiner's own artistic productions. In many cases anthroposophical ideas provide the keys that unlock Beuys's real intentions for particular artistic projects-and no anthroposophical content played a greater role in Beuys's formative development than his nine lectures on bees.

Beuys made one of his clearest acknowledgments of Steiner's influence in a 1971 letter that referred to "Rudolf Steiner about whom I had to think over and over again since my childhood. I know that he has left me the mission to sweep away gradually, in my own way, the alienation and distrust people have toward the supersensible."

While a soldier, having been drafted in 1941 at age twenty, Beuys first studied some of Steiner's books with his childhood friend Fritz Rolf Rothenburg, who died in the Sachsenhausen concentration camp in 1943. While he was not particularly enthusiastic about the books then, after the war, as a student at the Art Academy in Dusseldorf in 1947, he again took up Steiner's writings and found them more profound and important.

Beuys was part of a group of seven students from Ewald Matare's sculpture class who were interested in anthroposophy. They made contact with Max Benirschke, a former pupil of Steiner and a leader of anthroposophical activity in Dusseldorf. Over two years Beuys regularly attended anthroposophical lectures, seminars, and a weekly study group led by Benirschke. For a few years after this Beuys regularly visited a forest cottage at Weissenseifen that belonged to his former student friend Gunther Mancke. Benirschke also made summer visits there, sometimes leading marathon sessions of reading unpublished Steiner lectures from his collection.

In August 1951 Beuys traveled with a group of Weissenseifen friends to Dornach, Switzerland, where he was impressed by performances of Steiner's mystery plays, an exhibition of Steiner's sketches for the ceiling paintings and engraved glass windows of his Goetheanum building, and discussions on architectural design with Goetheanum architectural collaborator Hermann Rantzenberger. He was somewhat less impressed by many of the anthroposophists he met.

Although Beuys did eventually join the Anthroposophical Society in 1973, he always held back somewhat from association with orthodox anthroposophy, apparently for two reasons. The first was his disappointment with what he perceived in many anthroposophists as a something less than genuine attitude and an inconsistent thinking. The second was his constitutional inability to take up what he saw as a repetitive cliched anthroposophical visual art practice. He was unable to recognize the personal possibility for an independent creativity in what he once referred to as "the Anthroposophical Museum." Yet he did on occasion support Steiner's idea about art, and he said that others should take up the anthroposophical artistic practice based directly on Steiner's visual art, which he felt unable or unwilling to pursue.