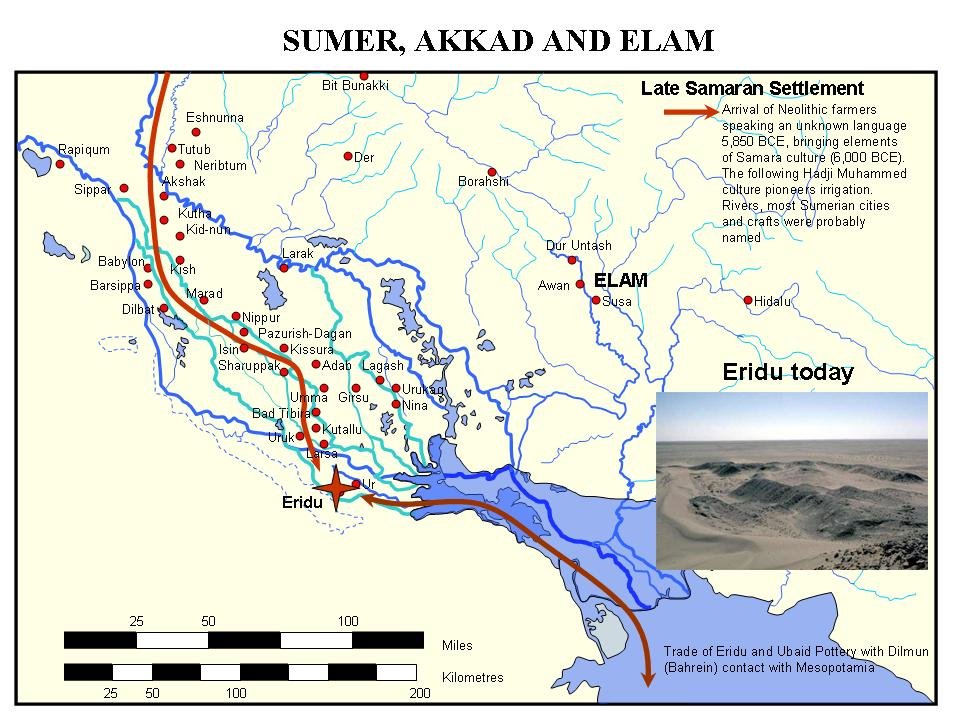 Bad-tibira, "Wall of the Copper Worker(s)", or "Fortress of the Smiths", is near modern Tell al-Madineh, between Ash Shatrah and Tell as-Senkereh (ancient Larsa) in southern Iraq.

According to the Sumerian King List, Bad-tibira was the second city to "exercise kingship" in Sumer before the flood, following Eridu. These kings were said to be En-men-lu-ana, En-men-gal-ana and Dumuzid the Shepherd

So Bad-tibira was an ancient Sumerian city, which appears among antediluvian cities in the Sumerian King List, dedicated to the Higher spirit.  The Higher spirit resides symbolically at the top of the cone, and indeed cones have been found in Bad-tibira.  The "brotherhood text" in cuneiform inscriptions is recorded on cones.

The King list is about the Ages of Man both predictive and past.  In other words it is a species list not an actual king list.  We know this because En-men-lu-ana of Bad-tibira was the longest-reigning king on the list, which said he ruled for 43,200 years.  So let us assume this was for example Neanderthal man, then the king list tells us the span of Neanderthal man.  More details of the Ages of man can be found under the heading of the Ancestors.

Little is left of city and what is known has been deduced from artefacts from the site.  Pieces of vitrified brick scattered over the surface of the large mound on the site, bore witness to the city's destruction by fire.

Perhaps the most intriguing objects to be rescued from the site are the Foundation nails dedicated by Entemena, king of Lagash, to the god of Bad-Tibira (Musée du Louvre).  A nail is symbolic, it means to have become human.  When someone is symbolically nailed to a cross, it means their Higher spirit has become a human being. 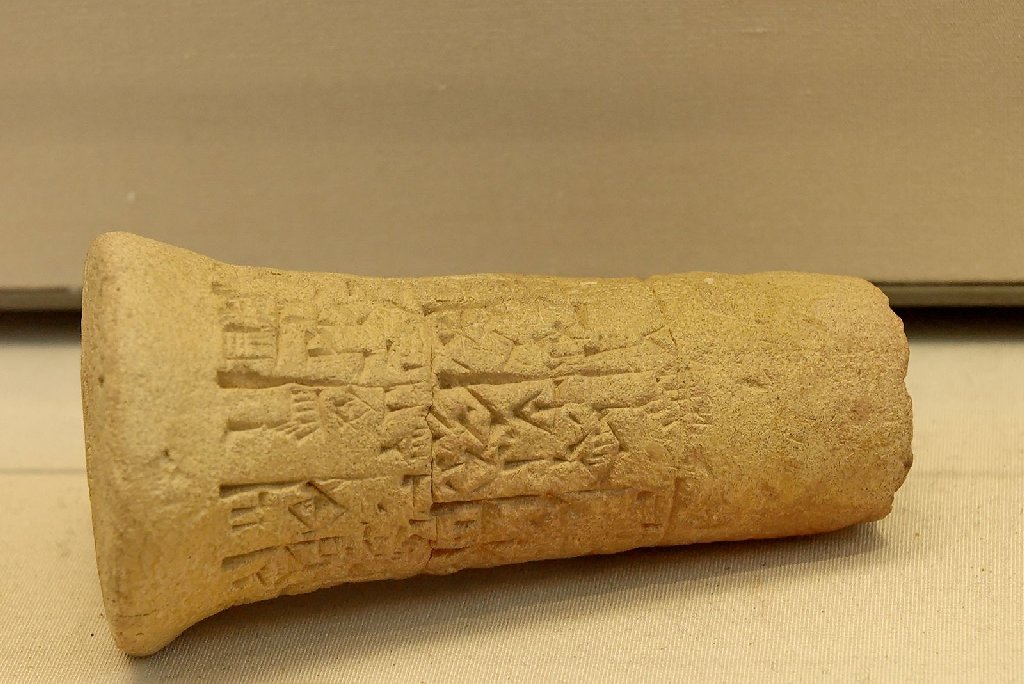