An Arthur Rackham illustration for "Alice in Wonderland". 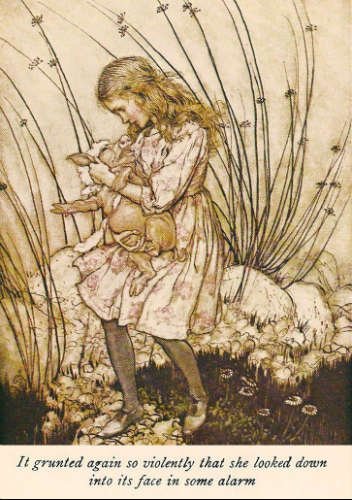 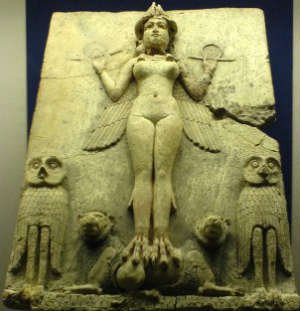 Shape shifting is an out of body skill.

Once in the spiritual world, the person changes their shape in order to either experience what it is like to be that thing, or alternatively in order to disguise themselves or hide.

Few people who can go out of body have these skills these days, most find themselves as a ball of light or themselves but looking better!

Shamans of old frequently ‘became’ an animal, in that in their trance state or out of body state they perceived themselves to be an animal.

Generally speaking this animal shared characteristics with them – it was how they perceived themselves, brave, strong, family loving, artful, timid, courageous, fearful, clever – a lone wolf, a bear, a crow or a raven.

Many sea faring shamans became sea creatures, seals or fish, which is where we get some of the legends of mermen and mermaids from. Oannes was probably a shaman capable of turning himself into a fish in his trances states.