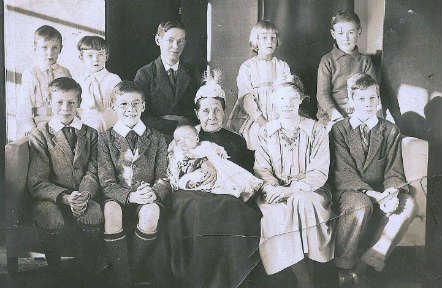 A repeater  is an intermediary composer that acts like a forwarding agent between other composers. Thus it is a type of Router.  But it has an additional role in that it boosts the signal so that it can go further. In spiritual terms it actually ups the vibrational level.

The thing whose composer is doing the repeating may not actually be aware that either routing or repeating  is taking place. Thus for example, a granny may communicate with her daughter in Australia via the little 3 year old grandson who has just returned from visiting the daughter with his parents [say the brother of the daughter in Australia]. The grandson acts like a router, but because children are highly attuned to the spiritual world he also unconsciously boosts the signal.

Analogously repeaters also exist in the computer world and networks of communication.

A repeater is then an electronic device that retransmits a signal at a higher power so that the signal can cover longer distances without degradation – a sort of signal booster.