Nafs (نَفْس) is an Arabic word (cognate of the Hebrew word nefesh נֶפֶש) synonymous to the Ego.  From our perspective the term is best viewed in terms of the Sufi conception of the term. According to the Sufis, the nafs in its unrefined state, is "the ego", which is also the lowest dimension of a person's inward existence.

On the site we have paired the idea of the Ego and Personality, as meaning the sense of self - the sense of 'I', but there are degrees of the 'big I am'.

The Sufi meaning of the Nafs, is where the person is entirely bound up in themselves and their own puffed up sense of pride and self importance.  Their own 'rightness'.  It is often to be found paired with a vast memory of beliefs the person has decided are 'facts'.

As this sense of self importance is the biggest block to spiritual experience there is, the activity of Squash the big I am, is one of the most imporant activities in Sufi practise, as it is in all spiritual practises.  It is then paired with the Questioning and doubting of all existing beliefs to try to cleanse the memory. 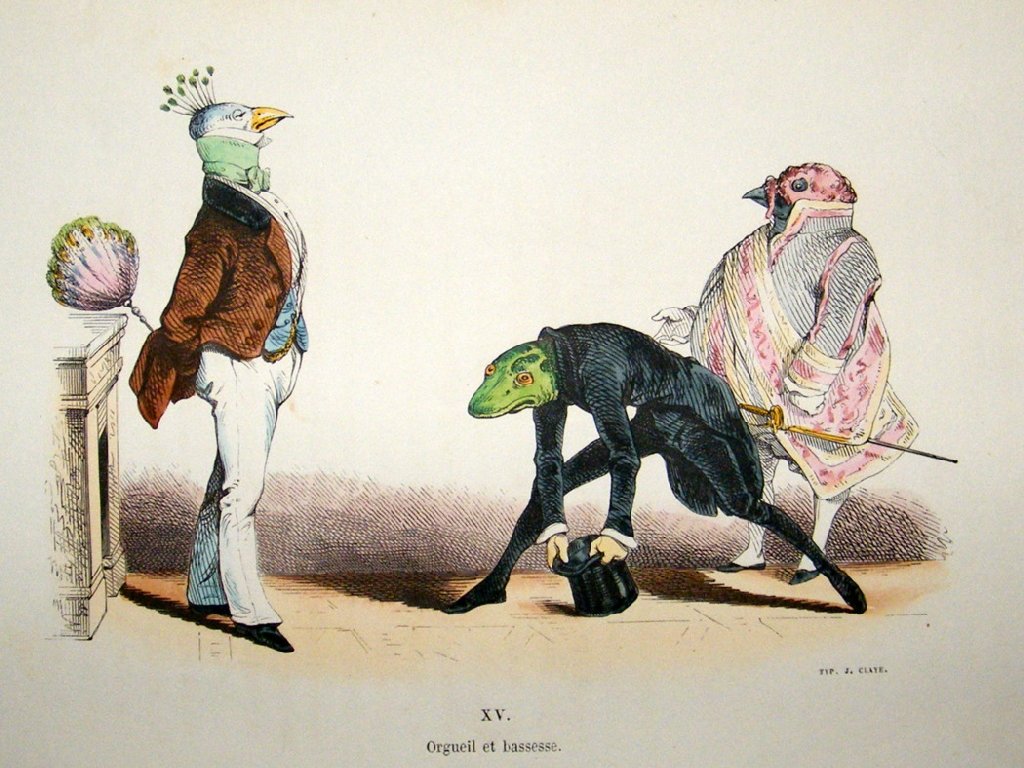 If anyone tells you that their God is better than your God, and that you are an infidel or unbeliever or such like,  then they have a very severe case of the nafs !