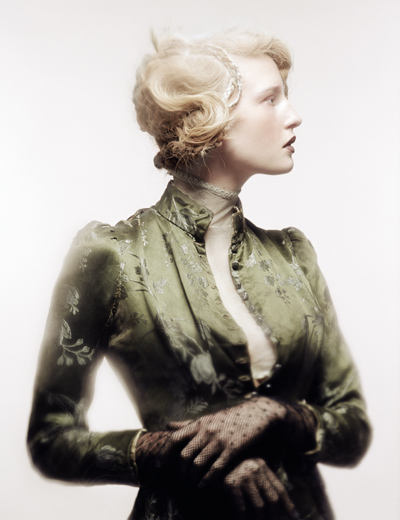 It is possible to see all sorts of semi-human figures in visions, dreams and hallucinations.  People have seen flame like beings, wispy ethereal beings, wraiths, tiny little sprite like beings or larger more humanoid like beings.

But it is all fabricated for us, all this is constructed for us by the composer function much as a film maker puts film clips together.  Depending on our culture and preconceived ideas about what sort of help we need, we may see Angels or Hindu gods or goddesses, [Devas], we may see Greek gods or goddesses, or saints.  We may even see an image of Jesus or the prophet as we have seen in pictures.

This may be somewhat complex to understand, but if we go back to the analogy, all this is ‘software’, it has no ‘physical’ existence, so the image has to be a manufactured image.  A spirit helper, for example, may have an image it uses and thus the composer uses an image derived from its template, alternatively the image may simply be constructed for us by our composer according to our preconceived notions of what we should be seeing – perhaps a comforting or appropriate image of the spirit helper in order that we can receive the ‘lesson’ or message etc that needs to be delivered.

People ‘see’ images of their dead relatives, but although the Higher spirit of the dead relative may well be there, the image is constructed for us – which is why they often look so young and free of all cares. 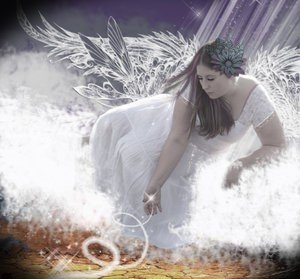 Over time, assuming a person has many spiritual experiences a person may encounter any number of different spirit helpers each with a chosen persona. Where a certain challenge needs more than one 'visit' the person may see the same figure more than once, but once the task has been completed, the helper may never reappear.

Images reinforce themselves, we are presented with what we need and what we understand.

There are some standard archetypal images that have a specific symbolic meaning.  The table below list some of those described on the site, the table is not exhaustive, so if the image is not in the list look in the symbol or concept section. 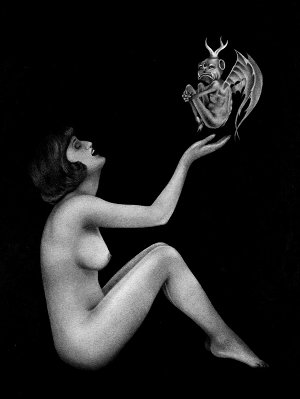 In addition to these we also have the very standard and recognisable images of the goblin, fairy, gnome etc.  These have a precise meaning and although it may sometimes be difficult to tell a gnome from a goblin, it is important you do because they generally link to an illness you have, or something you have ingested, so they are a vital clue in establishing, for example, why you are ill.

Everything has a spirit being of some sort attached to it and since everything is poisonous in the wrong dosage, we can assume that all substances - plants, fungi, minerals etc - can be ‘seen’ potentially via this route.  Overdose, as some people have done, on carrot juice, and in your delirious state you may see the carrot fairy.  If the image is in any way frightening – your composer is trying to tell you that you are damaging your body in some way by what you are taking, have caught or are eating.

The importance of this cannot be over emphasised, if you see anything remotely nasty, your composer is warning you - TAKE HEED OF THE WARNING.

Hopefully we may see a day when healing can be helped via diagnosis of dreams and visions and the beings you have seen, but until then, you can help yourself, by taking note. 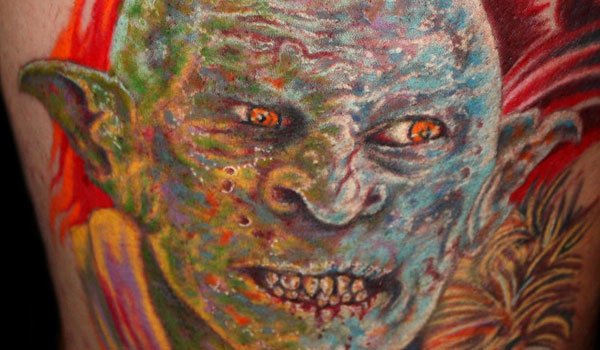 Generally scary creatures indicate poisons and toxins, but a figure can be the result of demons.  The symbolism or image is thus vitally important.

Those who take pharmaceuticals and synthetic drugs often see spirit beings, more often than not they are nightmarish terrifying figures and often vicious.  These, strange though it may sound, we have created.  Man has created the pharmaceutical or the drug and the consequence is that it will have a spirit being.  It will reflect its properties, thus a nightmarish drug or pharmaceutical will appear to be just that, its effects mirrored in its appearance.  For example:

This had a definite CHARACTER to it. I wasn't being filled with a complete void, the void had a face - an alien insectile face. It was hard edged. It was magical, but more like alien-induced holographic magic (which is sufficiently advanced technology), not the gnomish fairyland magic of the mushroom. 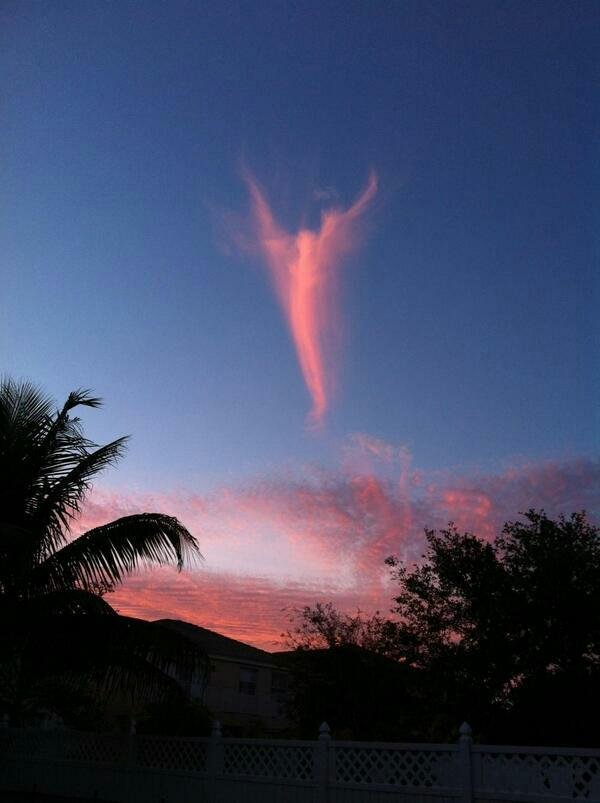 Many of the visions of benevolent sprites, fairies, angels and so on – spirits in general – are of beings which have a semi-human appearance except they are elongated, long slender fingers, long tapered legs, slim elongated bodies, large appealing eyes.  I was reminded of the photos, now popular in fashion magazines, of waif-like little girls, who are already extraordinarily thin, but whose photos are manipulated to make them appear even longer and thinner.

Subconsciously we may be trying to recreate spiritual imagery.

The size can vary enormously from extremely large to very small.  This is a consequence of a number of things, not least of which are the idiosyncrasies of the composer, but usually relate to power.  In effect, the size is determined by the composer according to how powerful spiritually our higher spirit wants us to perceive the spirit to be

Remembering that our expectations also determine what we see when the composer is constructing the image, appearances vary, but on the whole the description nearly always includes the ethereal.  Given the nature of hallucinations in particular this is not surprising, as the image is often transposed onto the background and is often a good deal less clear than the images received by the eyes.  The effect is somewhat similar to a rather weak cinefilm or video being played on a wall, or a holographic three dimensional image being suspended in front of you in space. 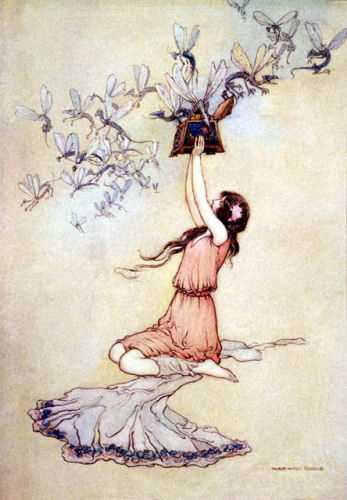