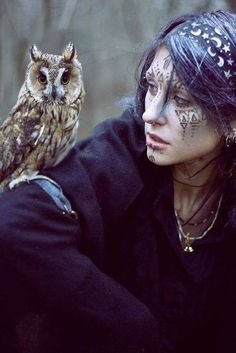 A familiar is an animal or bird who gains magical importance when summoned to service by a magician, sorcerer, god, or shaman for ‘ritual work and spell casting'.

They provide a point of contact with the animal world, a sort of go-between.

They teach the shaman or other person animal ways and act as a sort of protector if the person attempts to shape shift into that animal shape for the purposes of exploration.

From The Healing Wisdom of Birds – Lesley Morris

The word familiar is derived from the Latin word famulus, which translates as attendant.  In some traditions, the familiar makes itself known at the completion of an initiation, or as is common in more modern times, it will show itself when the magician requires its powers or wisdom in some area of life. 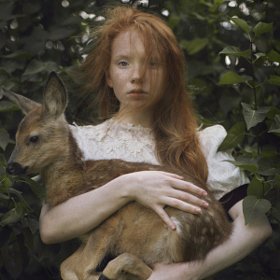 Familiars are traditionally acquired in initiation or after the attainment of a certain level of magical skill. They are shape-shifted spirits that will only serve those to whom they are bonded.

In the earliest writings about witches, the creatures most strongly associated with witchcraft were connected to the underworld.

The blending of magical consciousness between the witch and the familiar can open doorways to other realms and can accomplish works of magic in the material realm as well as the astral plane.

Birds are often chosen as familiars due to their multidimensional flight; in the same way they are chosen by shamans for soul travel. 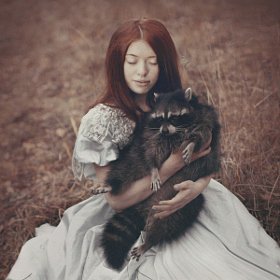 Birds may carry healing energies from the shaman to a patient, or messages to and from the spirit realms. In ancient Greek mythology, the raven was the familiar of Apollo, the god of healing and prophecy.

In southern Africa, the owl was usually considered the bird of sorcerers. In many other places, the owl is looked upon as being associated with witches and wizards.