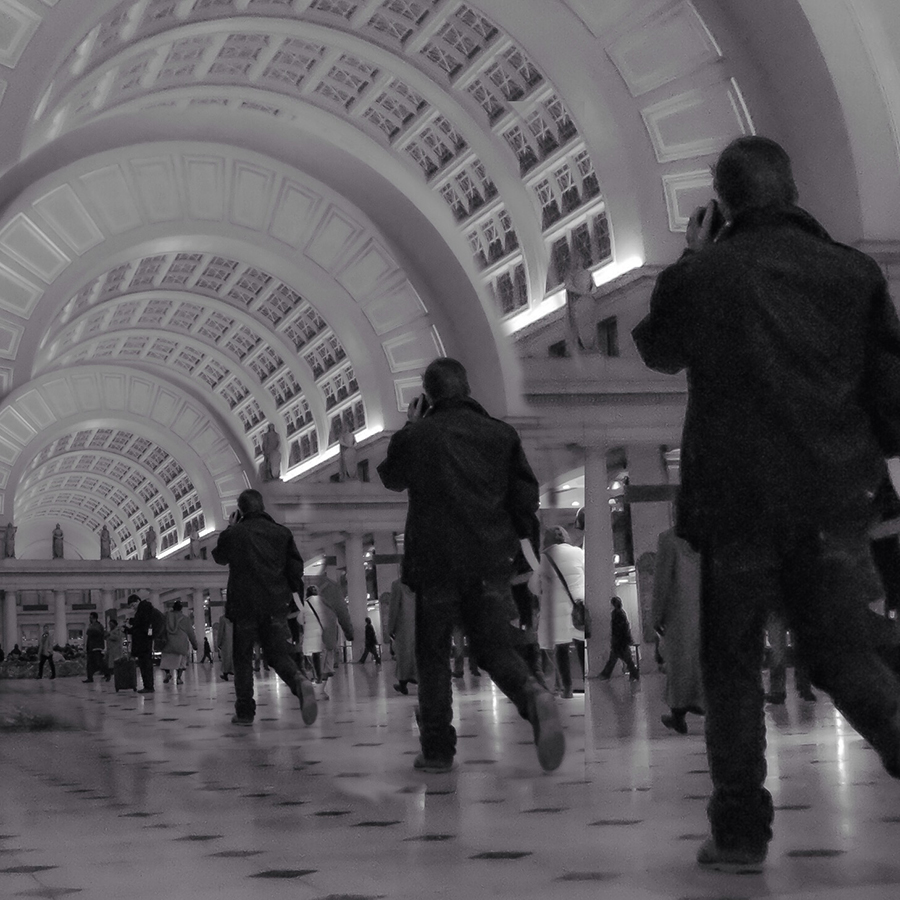 Déjà vu, from the French, literally "already seen", is the phenomenon of having the strong feeling that an event currently being experienced has been experienced before, or has in some way been foreseen.

According to one study “About 60% of the population has experienced déjà vu”, which, if one thinks about it, is a staggeringly high figure given that researchers up to now have come up with no viable explanation.[PMID: 12784936]

Although most psychologists dismiss Déjà vu as being some sort of brain aberration,  Edward B. Titchener in his book 1928 A Textbook of Psychology, explained déjà vu as caused by a person having a brief glimpse of an event, before the brain had completed "constructed" a full conscious memory of the experience, and in this we believe he may have been heading for an explanation in the right direction.

There are some incomplete and some entirely irrational so called ‘explanations’ put forward by today’s researchers who wish to give an entirely materialistic explanation for this phenomenon.  Everything from: 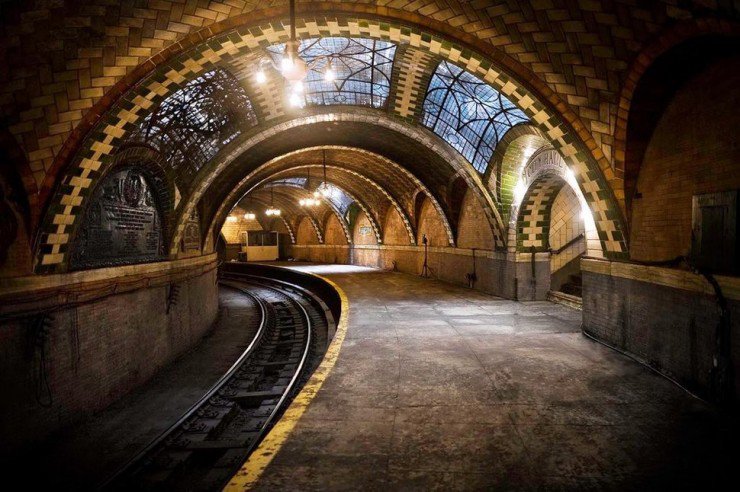 When researchers recorded the EEG pattern of déjà vu in patients with epilepsy, DV episodes began with polyspike activity in the right temporal lobe region and, in some cases, ended with slow-wave theta-delta activity over the right hemisphere. There were no epileptic discharges in healthy respondents during DV. [PMID:  25667847].

Because researchers cannot, using materialistic means, explain the phenomenon, they occasionally attempt to write it off as the product of a deluded mind, carefully ignoring the fact that the vast majority of people who have had déjà vu experiences are perfectly healthy.

In one study – the Validation Study of Italian Version of Inventory for Déjà Vu Experiences Assessment (I-IDEA) which aimed to investigate the incidence and subjective qualities of the DV phenomenon in healthy Italian adult individuals; in a sample of 542 Italian healthy subjects aging between 18–70 years who had no neurological or psychiatric illness, 396 (73%) of the 542 healthy controls experienced the DV phenomenon.

Vladimir Nabokov’s mother treated it as an everyday occurrence:

'Oh yes' my mother would say after I mentioned this or that unusual sensation.  'Yes I know all that' and with a somewhat eerie ingenuousness she would discuss such things as double sight, and little raps in the woodwork of tripod tables, and premonitions and the feeling of deja vu.

We must first use the hypothesis that there is an ‘objective time’ which lies at the heart of the Universe - the ‘Now’ (better: the Existential Now, the ‘E-now’), and look upon it as the actual moment of the existence of all that makes up the Universe.

Many actions in this E-now continuum will have happened some ‘time’ before they reach our conscious selves.  In other words, the 'now' moment is in the future as far as the conscious self is concerned. 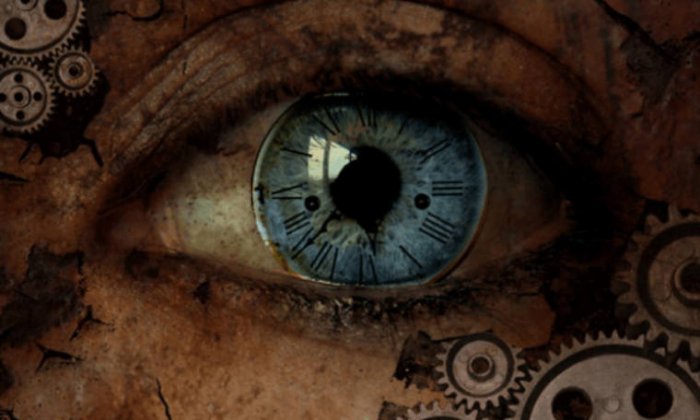 We can only know objective time indirectly – via sensory stimuli which must travel to our location and then be further processed by us before we consciously experience it – this E-now forever lies beyond our immediate ‘knowing’. We can only experience the content of our sensory processes when it is presented as a whole, and this relies on them having gone through the sensory processing function and then the perception function.

After that, we may then use the perceptions to learn and the experience becomes a memory, the ‘time’ then may be considerable between having laid down the sensory signals and then the perceptions, and the later learning in which they are placed in memory. We may have made perceptions days and even weeks before they became memory; as such at that moment, that content’s existence lies in the past.

So our ‘now’ moment – the conscious now moment laid down in memory – might have occurred ages ago and we will never know, until we get a blip that might compare the perceptions or even unprocessed sensory input with the memory.

This hypothesis is made more tenable when we realise that learning often occurs in dreams.  Déjà rêvé (from French, meaning "already dreamed") is the feeling of having already dreamed something that you are now experiencing.

The implications of this are quite startling, as it means that the universe is being created and destroyed continually without 'us' as conscious beings being involved.  Our consciousness is more of a spectator, than a participant.

Another interesting example, only accessible as read only