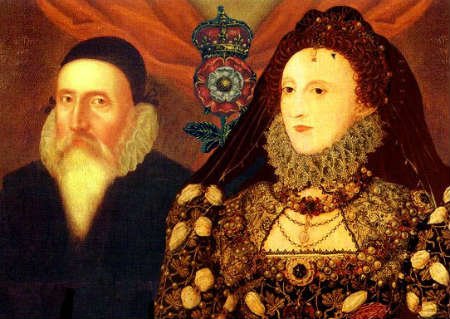 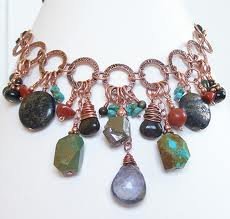 Belief in the supernatural properties of precious stones goes back beyond recorded history. An early cuneiform tablet gives a list of stones facilitating conception and birth and inducing love and hate. These ideas of the ancients were woven into the astrological cosmos of the Babylonians, but the early Greek lapidaries were essentially medicinal. . . .

The early Christian church opposed magic and condemned engraved talismans, but tolerated the use of medicinal amulets, and developed a symbolism of its own based on the gems of Exodus and the Apocalypse. ..

Because they were part of the science of the [Middle Ages], rather than magic, [lapidaries] were accepted as fact . . . It was not until the later part of the seventeenth century that some of the more incredible virtues of gems were seriously questioned by the authorities. Even then there was no uniformity of opinion, and what one physician discarded as untenable, another vouched for in good faith from his own experience

Tourmaline is a complex gemstone found in a tremendous range of colors that includes green, blue, yellow, pink, red, black and the watermelon variety, which is both pink and green. Its pyroelectric quality — if rubbed or heated, it will develop a static charge that attracts lightweight particles to its surface — was probably the source of its name. According to Barbara Walker's The Book of Sacred Stones, the Sinhalese word turamali, meant both "colored stone" and "attractor of ashes." Like quartz, it also has a piezoelectric effect, and becomes electrically charged when bent or stressed in certain directions.

Black Tourmaline [aka schorl]
The story needed a stone that would protect against dark magic. At the time I had a beautiful, glossy chunk of schorl on my desk, and as I began to write the confrontation with the shape-shifter Sangeet, black tourmaline was what came to mind. Later, I looked it up in contemporary metaphysical guides (both Melody's Love Is in the Earth and Judy Hall's The Crystal Bible), and found that indeed, it has been used to protect against black magic and negative energy.

Tourmaline [sea-green]
Tourmaline has been used by both African and Australian shamans, and according to Melody, "in rituals performed in ancient eastern Indian culture, the tourmaline was used to provide direction toward that which was 'good'; it was also recognized as a 'teller' stone, providing insight during times of struggle and 'telling' who and/or what is causing trouble."